Morgan Johansson: "Has full confidence in the police"

Minister of Justice and Home Affairs Morgan Johansson (S) has continued to trust the police after the events of recent days in Linköping, Norrköping and Örebro. - I can not comment on what assessments have been made on the spot, but on a general level I have full confidence in the police and am in constant contact with the police management, he says to Ekot. 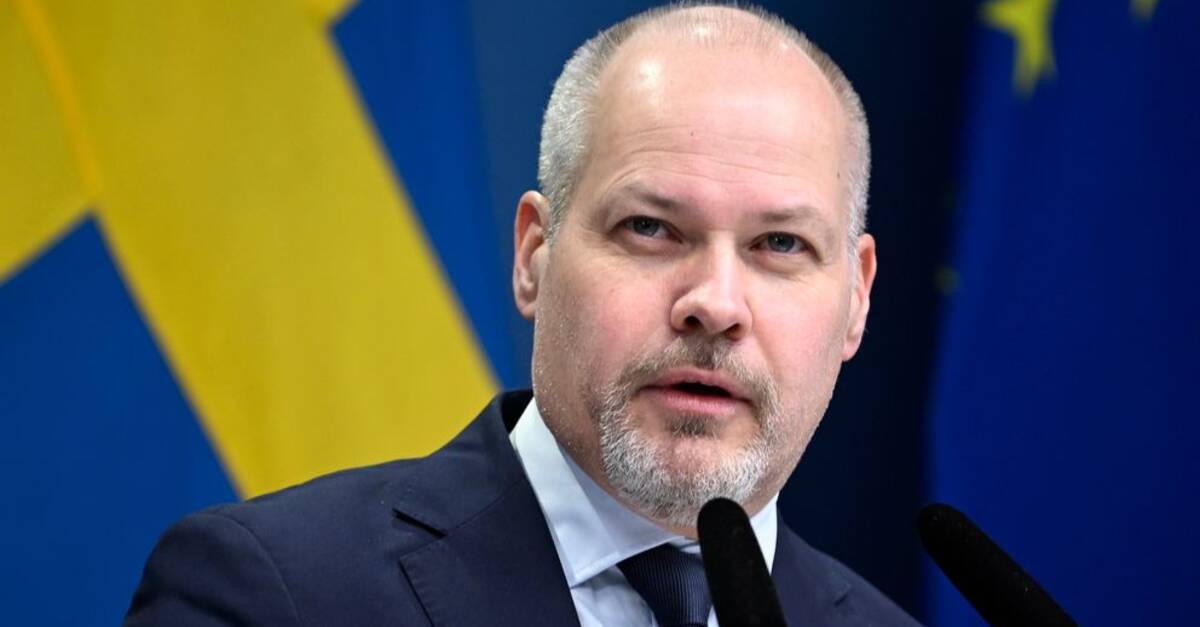 The Minister of Justice and the Interior condemns the recent violent riots in Swedish cities.

In Örebro, twelve people were injured and four police vehicles were set on fire.

The background is that the Danish right-wing extremist leader Rasmus Paludan has received permission for gatherings where he planned to burn the Koran.

In several places, protests against Paludan have led to violence.

- It is a very serious development we have seen in recent days, it is completely unacceptable to attack the police and law enforcement in this way.

I assume that you do everything you can to prosecute and convict the people who committed the violence, says Morgan Johansson to Ekot.

"No matter what you think, you must never resort to violence," Andersson writes in a statement to TT.

Morgan Johansson tells Ekot that he trusts that the police are now deploying the resources required to curb the violence.

- I have no reason at present to criticize the work of the police, I do not.

Dealing with situations like this is extremely difficult to do.

The moderates: "People take the law into their own hands"

Criticism of the police's actions at the scene has not been sufficient.

The moderates have called the Minister of Justice and Home Affairs Johansson and the National Police Chief Anders Thornberg to the Justice Committee due to the development of events.

- We see people who take the law into their own hands and humiliate the judiciary, now we must do everything to break this.

We have proposed stricter legislation regarding attacks on police officers, but also that police officers should have access to water cannons, says the Moderates' legal policy spokesman Johan Forssell in SVT Nyheter's broadcast.

The Liberals' new party leader Johan Pehrson is based in Örebro and has been in town in the city over the weekend.

He calls what has happened a "democratic catastrophe".

- We have a very serious situation in defending democracy against these perpetrators of violence, says Pehrson in SVT Nyheter broadcast and continues:

- I do not want to anticipate how the command has been handled by the Swedish police, I do not have sufficient knowledge to criticize or praise it.

But we can clearly see that there were too few police officers on site and that they lack given range weapons such as water cannons and peppercorns at a distance.

You could also use DNA labeling.