In Russia, the fine for hooks on trains has been increased 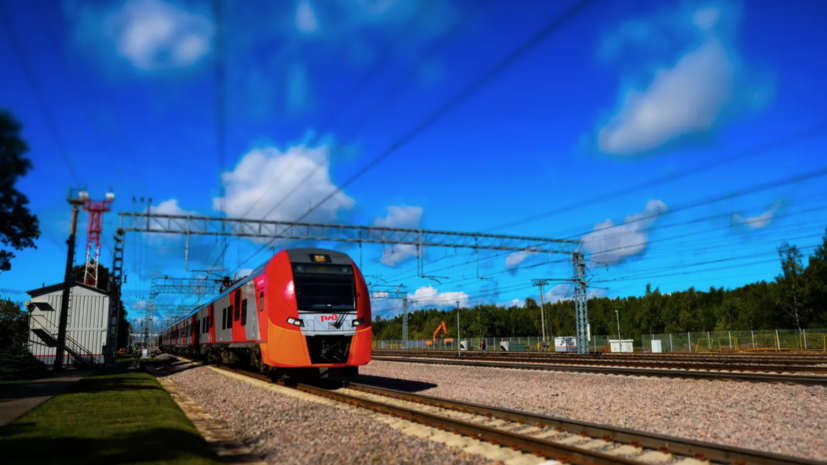 According to RIA Novosti, the amount of the fine has not changed for 20 years and amounted to 100 rubles.

According to the new law, for the movement of trains from the outside, including on roofs and transitional platforms, violators will now be required to pay from 2 thousand to 4 thousand rubles.

Earlier, the Federation Council approved a bill on fines for citizens and legal entities for publicly identifying the role of the USSR and Nazi Germany in World War II, as well as for denying the decisive role of the Soviet people in the defeat of Nazi Germany.