Deadly sinking of a migrant boat off the coast of Libya

A wooden boat carrying around 35 migrants capsized on Friday off the coast of Libya, according to the International Organization for Migration. Six people are dead, 29 others are... 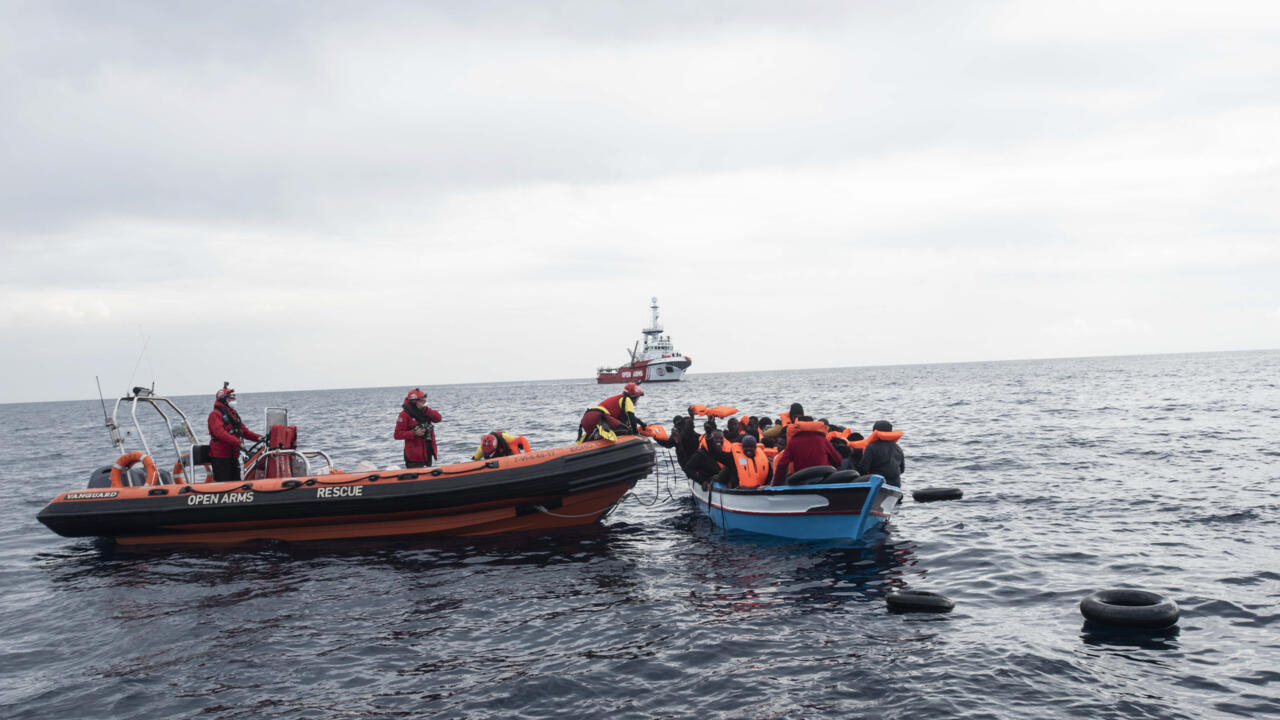 Six migrants have been found dead and 29 others are missing and presumed dead after their boat sank off the coast of Libya, the International Organization for Migration (IOM) reported on Saturday (April 16th).

“A small wooden boat carrying around 35 migrants capsized yesterday off Sabratha (west, editor’s note). The bodies of six people have been found while 29 others are missing and presumed dead,” the office tweeted. IOM in Libya.

"At least 53 migrants have been reported dead or missing off the coast of Libya this week alone," the UN agency said.

The North African country is an important crossing point for tens of thousands of migrants seeking each year to reach Europe by the Italian coasts, some 300 km away.

At least 475 people dead since January in the central Mediterranean

Mostly from countries in sub-Saharan Africa, these candidates for exile are the prey of traffickers, when they do not die trying to cross.

Plunged into a major political crisis since the fall of Muammar Gaddafi's regime in 2011, Libya is regularly criticized for the mistreatment inflicted on migrants, particularly in detention centers.

Since the beginning of the year, "at least 475 people have died trying to cross the central Mediterranean" via this route, according to an IOM report dated April 11, before the shipwreck announced on Saturday.