A teenager is wanted in custody for the murder in Karlshamn

A man in his late teens is requested to be detained during Easter Eve, suspected of the murder of a 23-year-old man in a car park in Karlshamn earlier this week. The teenager has previously been convicted of several violent crimes, but denies the murder charges. 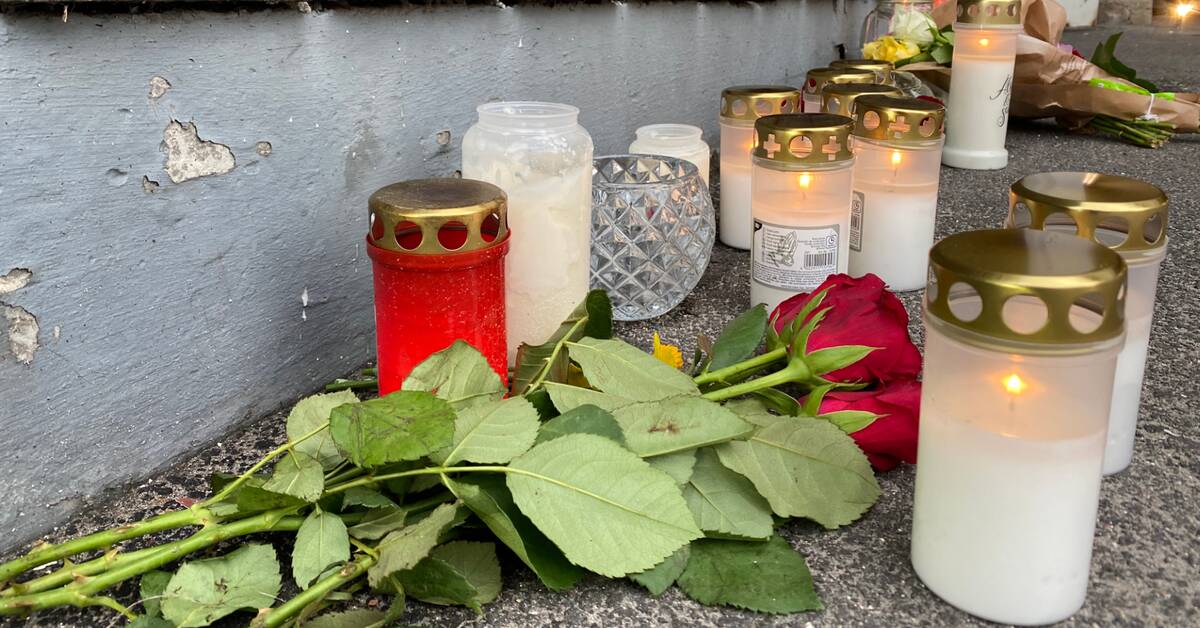 The suspect man in his late teens was arrested at the central station in Lund during the night until Maundy Thursday, after the police received tips that he was on a train.

According to the prosecutor, the suspect and the victim must have sued earlier on Wednesday, before the fatal shooting took place.

Today, the teenager is wanted in custody, for probable cause suspected of having shot the 23-year-old dead.

Both involved are residents of Karlshamn municipality.

- My client denies any wrongdoing.

However, I can not go into further details in this situation, says Karl Hamstedt, the teenager's defense lawyer.

Convicted of rocket attack on police

The teenager appears under several items in the load register.

As recently as last Friday, he was sentenced by Blekinge District Court to two months in prison, after firing New Year's rockets at a police patrol on Stortorget in Karlshamn.

However, the prison sentence has not yet gained legal force.

He is also convicted of robbing two men on a moped and valuables during a gun threat.