The Moscow Magistrate's Court registered administrative protocols against Google, as well as the Wikimedia Foundation (a foundation that supports the work of Wikipedia), drawn up in connection with the failure to remove prohibited content regarding a special military operation to protect Donbass. 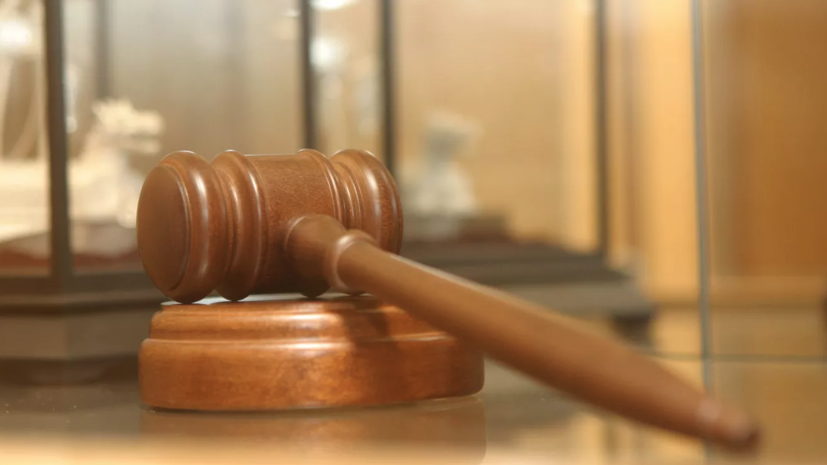 This was reported by the press service of the court.

In addition, the court received two administrative protocols against the Wikimedia Foundation.

Both companies are brought to administrative responsibility for refusing to remove false information about a special operation in Ukraine, as well as for inciting extremism.

They face a fine of up to 12 million rubles.

Court hearings are scheduled for April 21.

In addition, Roskomnadzor demanded that Google remove all restrictions on the YouTube channels of such Russian media outlets as RBC, Zvezda and Sputnik in Ukraine.