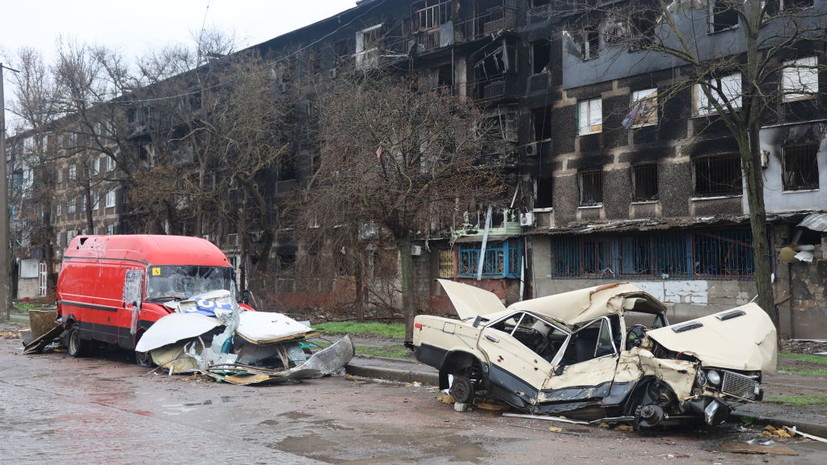 The video shows the work of tanks and armored personnel carriers during the suppression of the nationalist battalion "Azov" and the Ukrainian military in the Left Bank district of Mariupol.

Earlier, the Ministry of Defense stated that the forces of the DPR and Russian troops completely liberated the Ilyich Iron and Steel Works in Mariupol from Ukrainian militants.