Oksana Marchenko, the wife of Viktor Medvedchuk, the head of the political council of the Ukrainian party Opposition Platform For Life (OPPL), who was detained earlier, said that she still does not know the whereabouts of her husband. 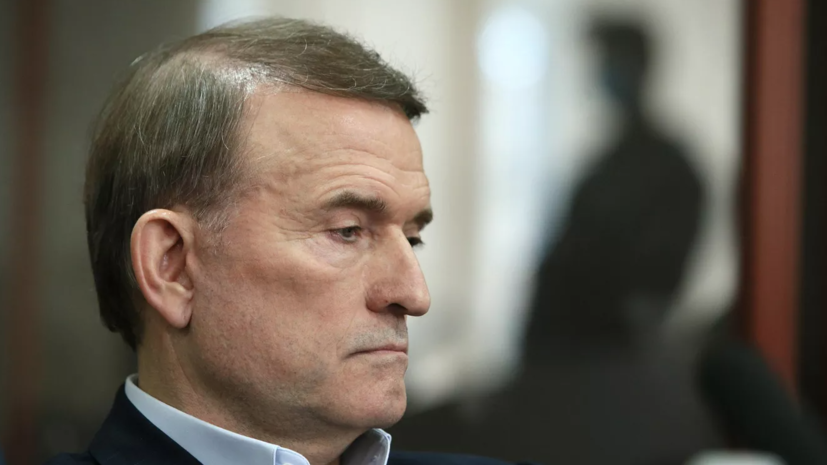 “At present, we do not know the whereabouts of my husband, which makes it impossible to provide proper legal protection and proper medical supervision,” she said at a press conference.

Marchenko admitted that Medvedchuk was going to be tortured or was already being tortured.

On April 12, the Security Service of Ukraine announced that Medvedchuk had been detained.

Federation Council Speaker Valentina Matvienko said that Russia would prepare an appeal to the Inter-Parliamentary Union Committee on Human Rights due to the detention of the head of the Opposition Platform for Life in Ukraine.