Death at 79 of economist Jean-Paul Fitoussi

Economist Jean-Paul Fitoussi, long head of the OFCE and professor at Sciences Po, died in Paris at the age of 79, AFP learned on Friday from concordant sources. 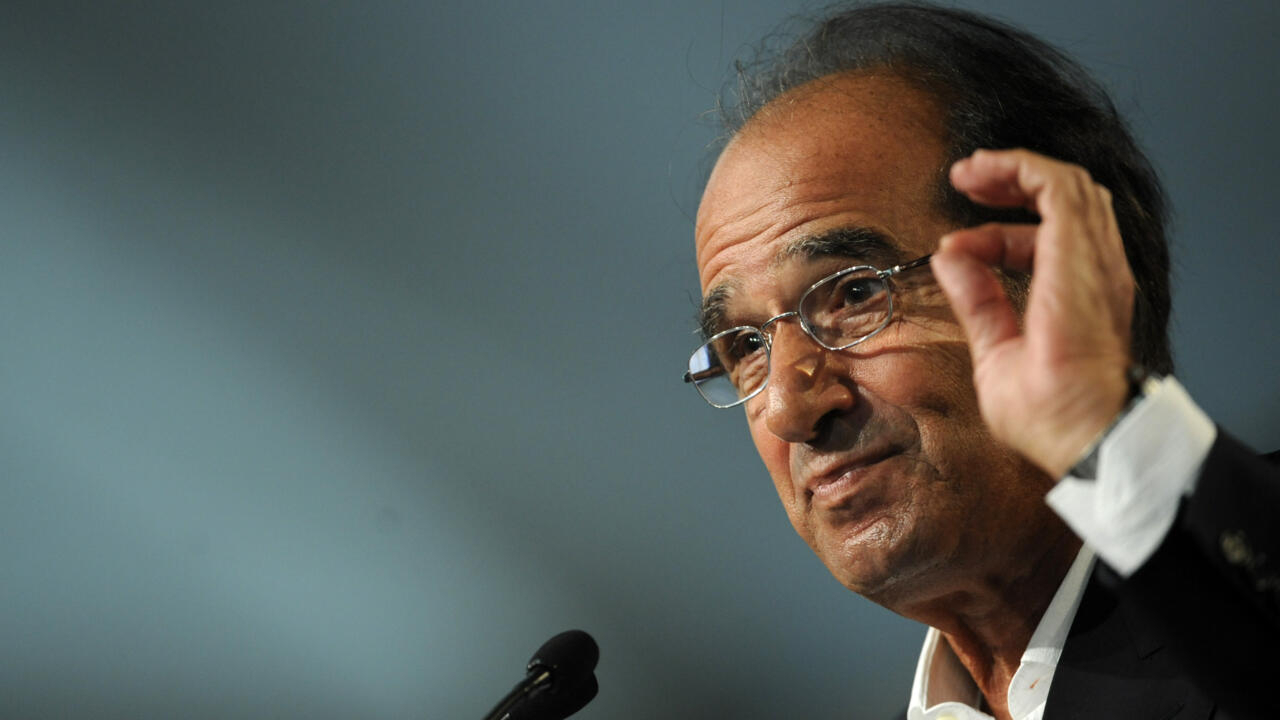 "He died last night," Xavier Ragot, president of the French Observatory of Economic Conditions (OFCE), which Jean-Paul Fitoussi had chaired for 22 years, from 1989 to 2010, told AFP.

The economist Philippe Aghion, who had rubbed shoulders with him at the European Bank for Reconstruction and Development (EBRD) in the early 1990s when Jean-Paul Fitoussi headed the economic advisory committee there, also confirmed his death at the AFP.

Keynesian economist and professor at Sciences Po, specialist in theories of inflation, unemployment, and the role of economic policies, he had also notably been a member of the Economic Analysis Council (CAE), a body responsible for advising the government.

Between 2008 and 2009, in the wake of the financial crisis, he participated with 22 international experts in the work of the commission chaired by the Nobel Prize in economics Joseph Stiglitz, and launched by Nicolas Sarkozy on the measurement of economic performance.

Jean-Paul Fitoussi has also worked extensively in Italy, where he notably taught at the Luiss University in Rome, and held a seat on the board of directors of Telecom Italia from 2004 to 2017.

"I learn with emotion and sadness the news of the disappearance of Professor Jean-Paul Fitoussi, a great economist at Sciences Po. A pillar. A friend. To whom I owe so much", reacted on Twitter Friday the former head of the Italian government Enrico Letta.

For his part, the Minister of Public Service Renato Brunetta, hailed "a companion of so many fights and a friend of Italy".

The funeral of Mr. Fitoussi will take place Friday afternoon in Levallois-Perret (Hauts-de-Seine) near Paris.