In the center of Belgrade, a mass protest action "Not on my behalf" is taking place, connected with Serbia's vote for Russia's withdrawal from the UN Human Rights Council. 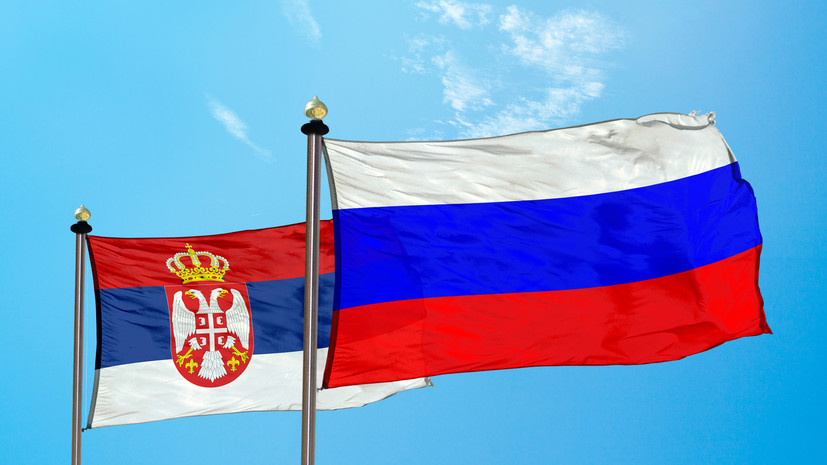 It is noted that at about 20:00 Moscow time, hundreds of protesters with posters, Serbian and Russian flags gathered near the monument to Nicholas II Romanov near the building of the election commission and across the road from the residence of the President of Serbia.

Some of those who came wear T-shirts with the symbol Z, there are flags of Novorossiya and a black-yellow-white banner.

The protesters block the main street of Kralja Milana, the police do not interfere.

Earlier, Serbian President Aleksandar Vučić said that the demands of Western countries for Serbia to support sanctions against Russia are unfair, since the country is a sovereign state.

On April 8, Vučić said that Serbia had voted to suspend Russia's participation in the HRC due to pressure and blackmail.