A 59-year-old bather has died on the afternoon of this Good Friday after being hit by a boat while swimming in the bathing area of ​​Silgar beach, in the hull... 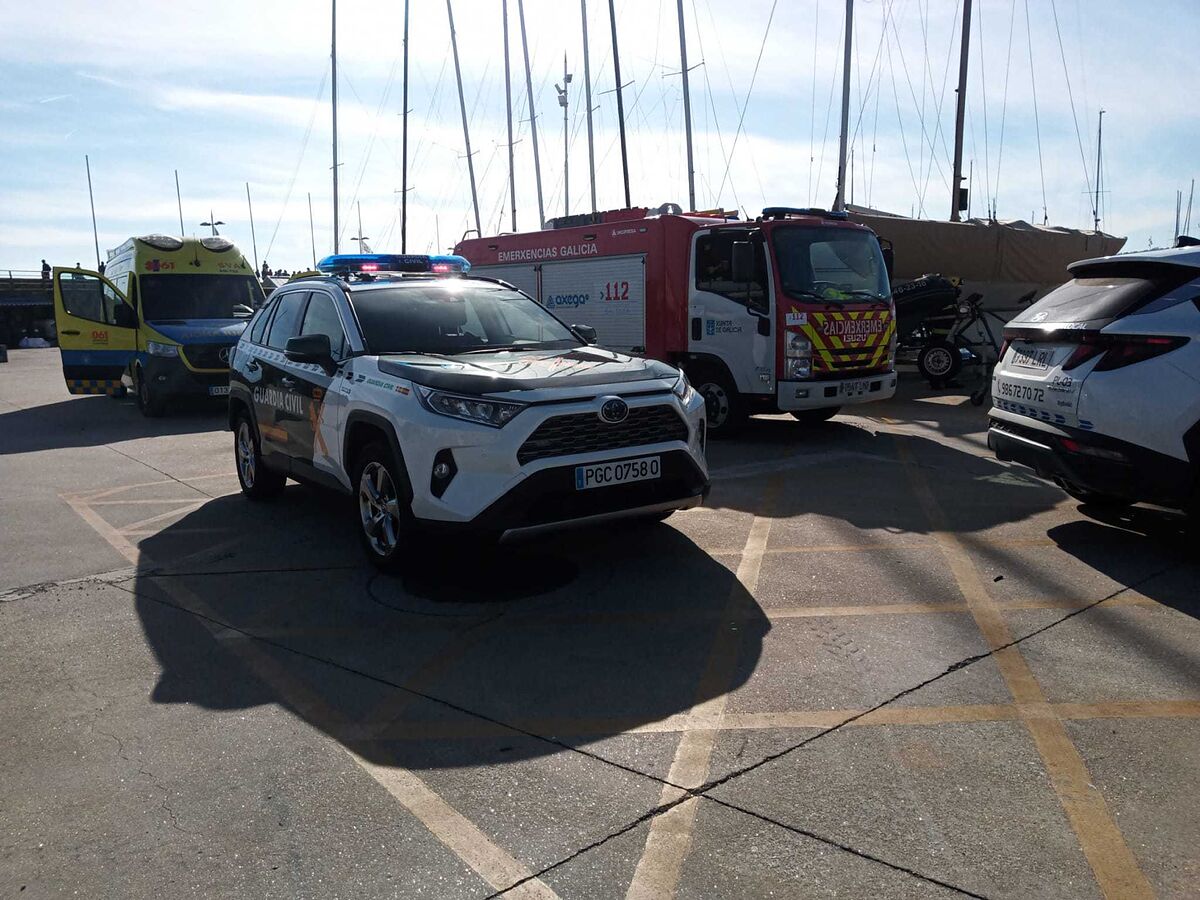 , in the urban area of

The Civil Guard of Pontevedra is keeping an investigation open to clarify what happened, but the first investigations collected suggest that the man, a resident of

who was visiting Sanxenxo, allegedly died when a boat that did not see him passed over him. Water.

Various sources have reported that everything happened around 6:00 p.m. this Friday.

The man was swimming accompanied by another person when he was hit by the boat, which, according to initial investigations, is a

According to the information provided by the Sanxenxo City Council, the man died on the spot while his partner was unharmed.

In addition, the intervention of the Galician Health Emergency Unit-061, the Civil Guard and the Sanxenxo Supramunicipal Emergency Group (GES) was required.

According to the information collected at 112 Galicia, a private boat picked up the recently beaten swimmer and took him to the port of Sanxenxo, where the displaced medical services could only confirm his death.

The incident occurred in the bathing area of ​​Silgar beach.

Municipal sources confirmed that it is an area that

However, at this time of year, the area is still not signposted.

The incident caused a stir on the beach and the Silgar pass, as well as in the port of Sanxenxo, as this is a very touristy town that was very crowded this Good Friday.