Colonel-General Mikhail Mizintsev, head of the Russian National Defense Control Center, said that the Russian military daily opens a humanitarian corridor for the exit of ships from the territorial sea of ​​Ukraine. 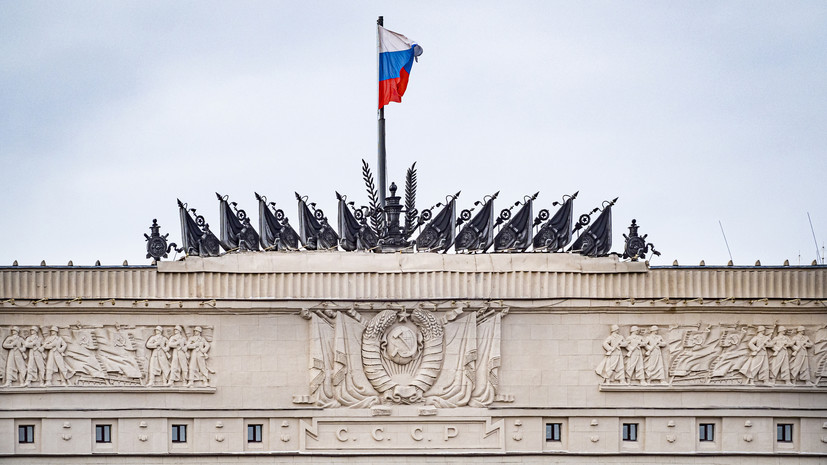 “The Russian Armed Forces daily from 8:00 Moscow time to 19:00 Moscow time open a humanitarian corridor, which is a safe lane in the south-west direction from the territorial sea of ​​Ukraine,” he said.

According to Mizintsev, the Kiev authorities continue to evade interaction with representatives of states and ship-owning companies and prevent the safe exit of foreign ships.

He noted that the Russian side is taking all measures to ensure civil navigation in the waters of the Black, Azov and Mediterranean seas.

Earlier it became known that in Mariupol the sea trade port was completely liberated from the militants of the Ukrainian national battalion "Azov".