Prince Harry and his wife, Meghan, met face-to-face with Queen Elizabeth on Thursday, their spokesman confirmed after The Sun newspaper reported on the... 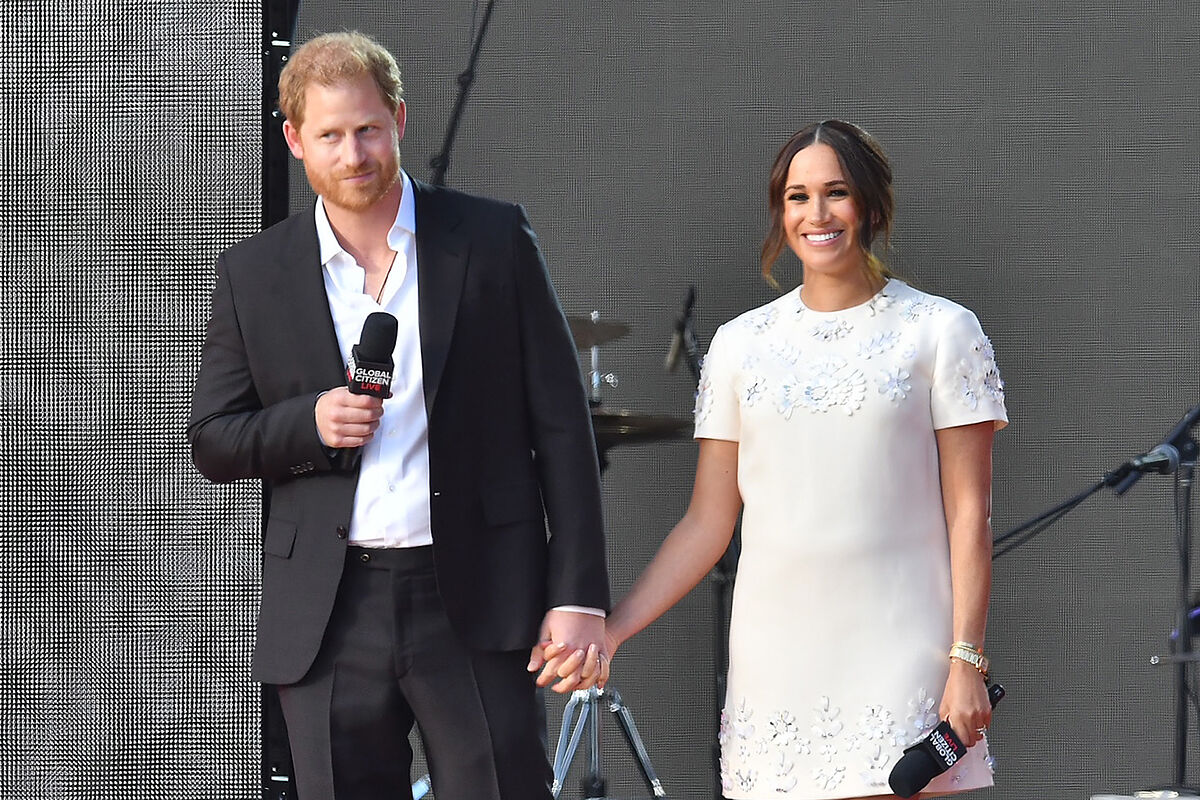 face-to-face with Queen Elizabeth on

Thursday, their spokesman confirmed after

newspaper reported on the visit.

adding that Harry had previously said he hoped to see his grandmother.

has reported that Harry and Meghan also saw

during a visit to Windsor Castle, their first trip to the UK together since stepping down from royal duties in March 2020.

Harry, who moved to the United States with Meghan, did not attend last month's funeral for his grandfather, Prince Philip, Duke of Edinburgh, who died in April last year.

His absence was due to a disagreement with the government over security protection.

The queen, who will turn

has been suffering from mobility problems and did not attend Maundy's annual service in St George's Chapel at Windsor Castle on Thursday.

She, too, will not be attending the Easter Sunday service in Windsor.