Food safari for Easter among the farms in Västra Mälardalen

On Maundy Thursday afternoon, a food safari was arranged among the farms around Arboga, Köping and Kungsör. Eggs, flowers, honey, meat and bread were some of all the locally produced goods visitors could buy at home for Easter. Follow SVT on the food safari in the video. 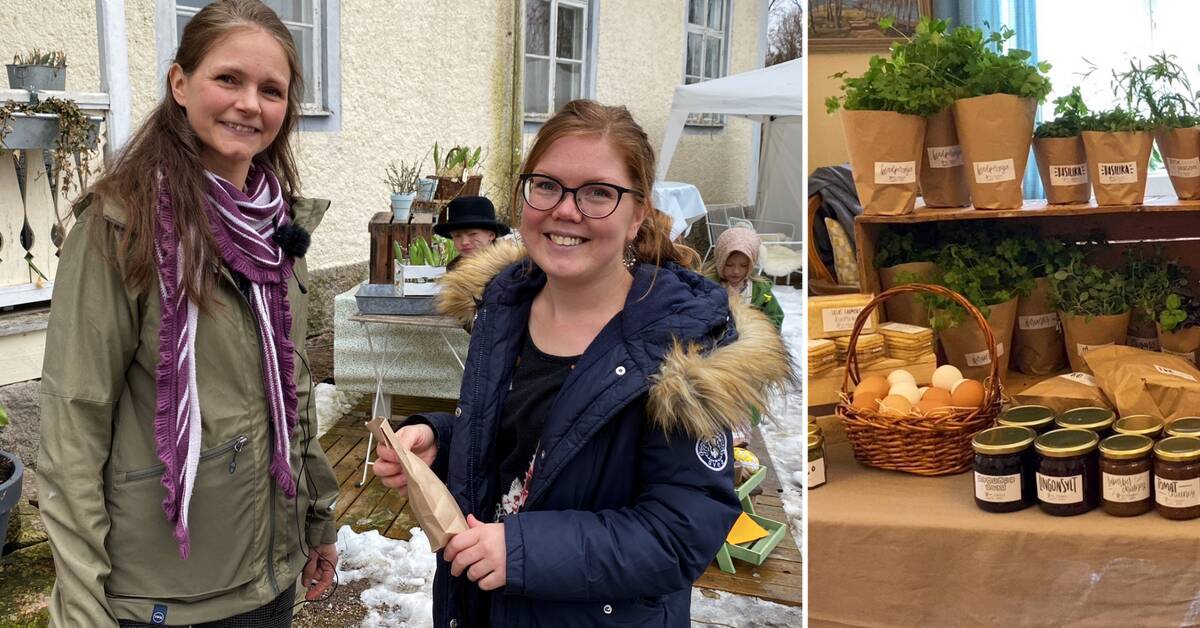 Demand for locally produced and cultivated products has increased sharply.

An example is the phenomenon of popular so-called recordings, where local companies gather in one place and consumers can pick up their pre-ordered goods.

But it is not very easy for smaller producers and farms to reach out.

At the same time, the corona pandemic and increased production costs have affected many people's conditions, according to Ulf Johansson, who is tourism coordinator at Arboga municipality.

Easter is one of the big food weekends

The food safari is intended as a way to make local producers more visible.

The event is usually held in August, but at the request of the companies, one was now also arranged in the spring.

- And since Easter is one of our biggest food weekends, it was perfect to highlight them a little extra now, says tourism developer Ulf Johansson.

In the video above, SVT visits flower producer Lena Otterskog, who had invited several entrepreneurs.