The bloody history of oil: This has happened over the last 200 million years

It all started with small organisms that died and ended up on the seabed. Millions of years later, it would be decisive in war and the subject of political power play. Here, the history of the oil is summarized in three minutes. 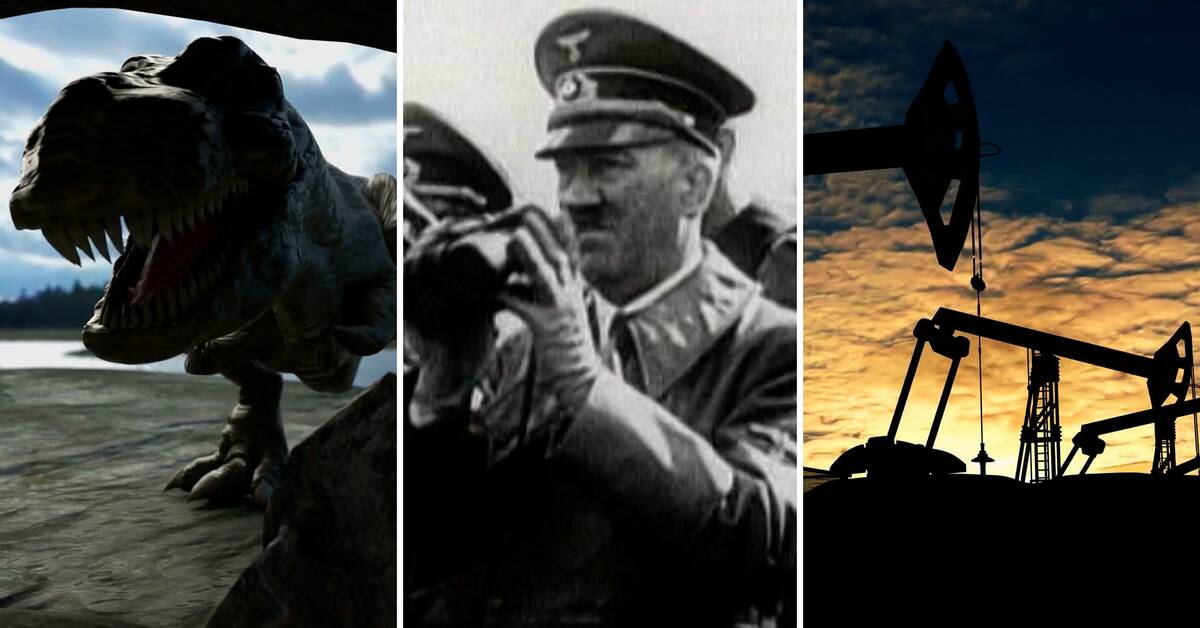 The issue of a halt in imports of Russian oil and gas has been at the top of the EU's political agenda.

But the question is complicated - as many countries are dependent on Russia's large deposits of fossil fuels.

The country accounts for about six percent of the world's known oil deposits to date.

In 2016, it corresponded to about 60 years of oil left, if you count the country's then annual consumption, according to the statistics site Worldometer.

It can be compared to the USA which had the equivalent of 5 years of oil left.

How did plankton and algae on the seabed become decisive in World War II?

See a summary of the oil's bloody history in the clip.