RT publishes footage from Mariupol showing how an armored personnel carrier works on a firing position, from where, presumably, fighters of the Ukrainian Azov national battalion killed an elderly woman. 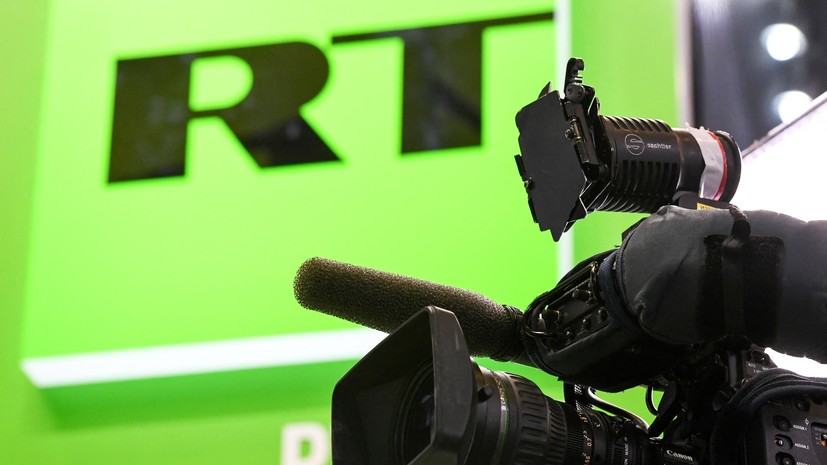 According to the military commander, in Mariupol, an Azov sniper shot dead an elderly woman who was trying to evacuate.

According to him, when a woman passed by the military of Russia and the DPR, she was offered to turn around and go towards the evacuation.

“But she ignored our advice, went further, and here she was shot dead by the Azov militants,” he said.

Earlier, RT published a first-person video of the advancement of Russian troops and DPR forces in Mariupol.