The head of the LPR, Leonid Pasechnik, announced the ban on the activities of the OSCE Special Monitoring Mission (SMM) on the territory of the republic. 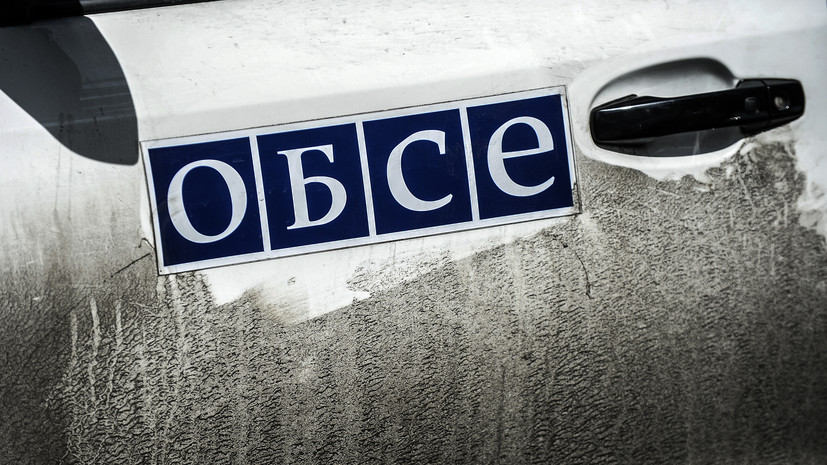 Pasechnik stressed that the mission had never influenced the Ukrainian side and did not contribute to a peaceful settlement of the conflict.

In addition, according to the head of the LPR, many facts of violations of the Minsk agreements by Kyiv remained outside the SMM reports.

“I have decided to ban the activities of the OSCE SMM on the territory of the republic from April 30 this year.

That is, by April 30, all members of the mission must leave the Luhansk People's Republic," the head of state's Telegram channel says.

Corresponding instructions have already been given to the departments of the republic.

Earlier, the LPR Ministry of State Security detained an OSCE SMM officer on suspicion of treason.

According to the agency, a member of the mission handed over to a foreign organization information directed against the security of the republic.

The head of the DPR Foreign Ministry, Natalya Nikonorova, said that the OSCE mission must stop its activities on the territory of the DPR until April 30.