Russia understands the depth of the sanctions imposed on it and their consequences for the economy, but there is no panic and confusion, the government is working clearly and smoothly. This was stated by the speaker of the Federation Council Valentina Matvienko 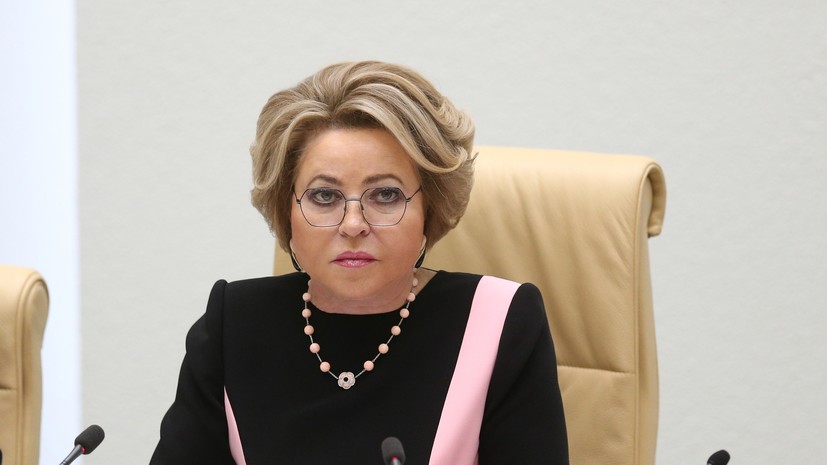 “The report of Prime Minister Mikhail Mishustin in the State Duma and the speech today by First Deputy Prime Minister Andrei Removich Belousov convincingly showed that there is no confusion, no panic,” RIA Novosti quotes Matvienko.

According to her, "the government works very well, works in an organized manner, quickly, clearly."

As the speaker of the Federation Council emphasized, there is an understanding of the depth of sanctions and restrictions imposed on Russia.

Earlier, First Deputy Prime Minister of Russia Andrey Belousov said that the “drawdown” of the Russian economy is one of the main risks.

Belousov also said that the vast majority of foreign companies have expressed a desire to stay on the Russian market.

At the same time, he noted that Russia must firmly defend its interests in the event of the departure of foreign companies.