Israeli official: Iran is on the verge of acquiring a nuclear bomb

An Israeli diplomatic source confirmed that Iran is on the verge of obtaining enough enriched uranium for a nuclear weapon, as negotiations to return to the nuclear agreement signed in 2015. 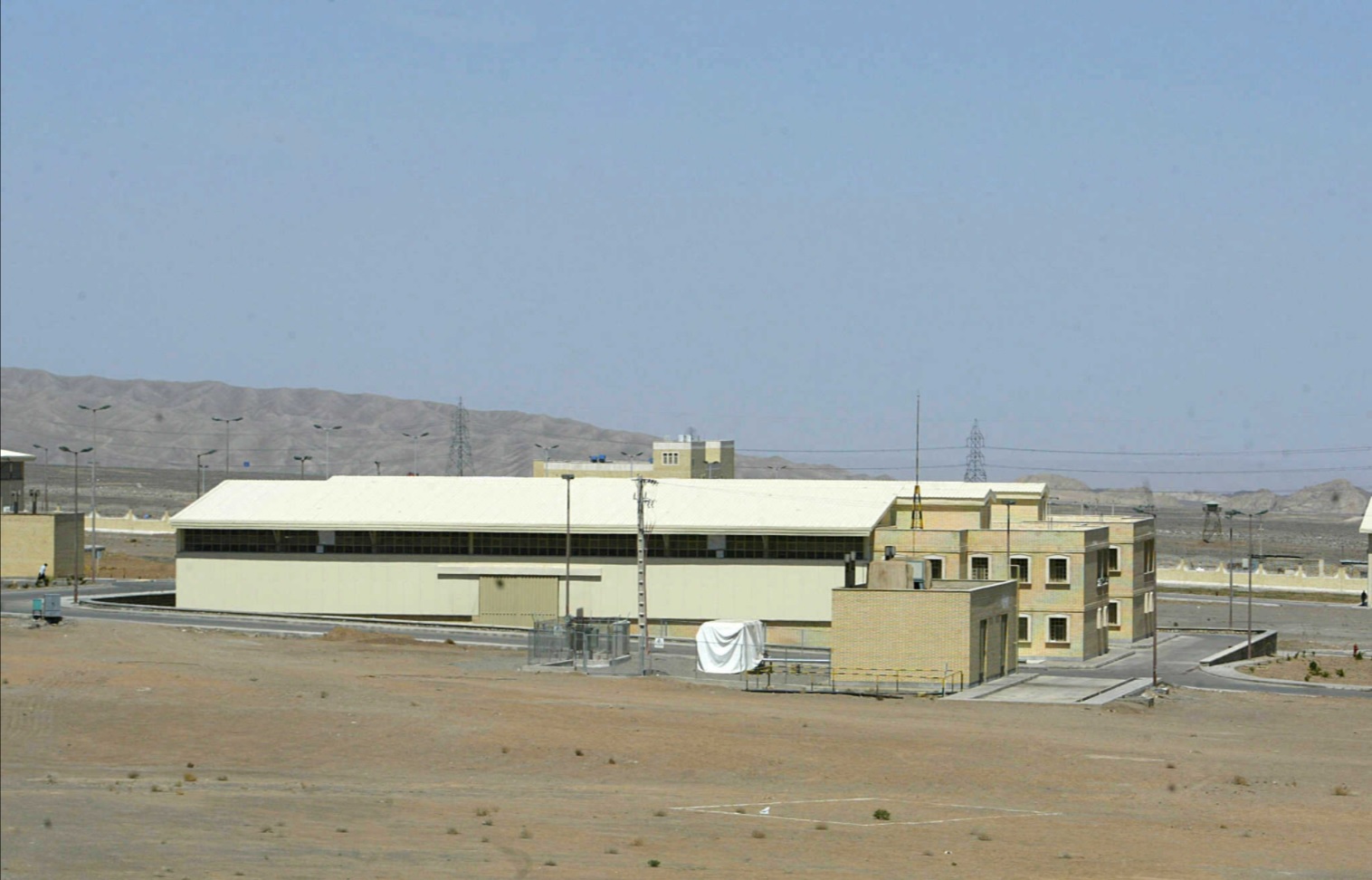 Israeli official: Iran is on the verge of acquiring a nuclear bomb

An Israeli diplomatic source confirmed that Iran is on the verge of obtaining enough enriched uranium to make a nuclear weapon, as negotiations to return to the 2015 nuclear deal remain stalled.

The Jerusalem Post quoted the unnamed Israeli source as saying: "Iran is close to possessing a large amount of enriched uranium, which means enough to produce one bomb, which is a red line drawn by the Western parties in the talks."

He added, "While Iran has not yet enriched uranium for weapons-grade materials with a purity of 90%, larger quantities of enriched uranium at a lower purity could be enough to make a bomb."

Israel estimates that "Iran is on the verge of obtaining a large amount of uranium enriched to 60%."

For weeks, negotiations in the Austrian capital Vienna on the return of the United States and Iran to the 2015 Joint Comprehensive Plan of Action (JCPOA) have been stalled, with Iran demanding that the Revolutionary Guards be removed from the list of American foreign terrorist organizations.

For its part, Washington has not yet officially responded to the request, but a US State Department spokesman said, last week, that "US President Joe Biden considers the Quds Force of the Iranian Revolutionary Guard a terrorist organization."

A diplomatic source said, "The Iranians have not yet accepted any of the European proposals for a compromise or alternative agreement between the Americans and the Iranians, who have made removing the IRGC's designation as a foreign terrorist organization an indispensable condition for an agreement."

"Iran does not need to enrich uranium to 90% to develop a nuclear weapon or conduct a nuclear test," David Albright, head of the US Institute for Science and International Security, told the Jerusalem Post. %".