Fedosova analyst: US allies are coming to realize the consequences of attempts to "isolate Russia"

Deputy Director of the RUDN Institute for Strategic Studies and Forecasts, member of the MGER political council Victoria Fedosova, in an interview with RT, commented on the statement by the head of the United States Treasury Department Janet Yellen that the United States and allies will increase the economic, financial and strategic isolation of Russia until the Russian military special operation is completed in Ukraine 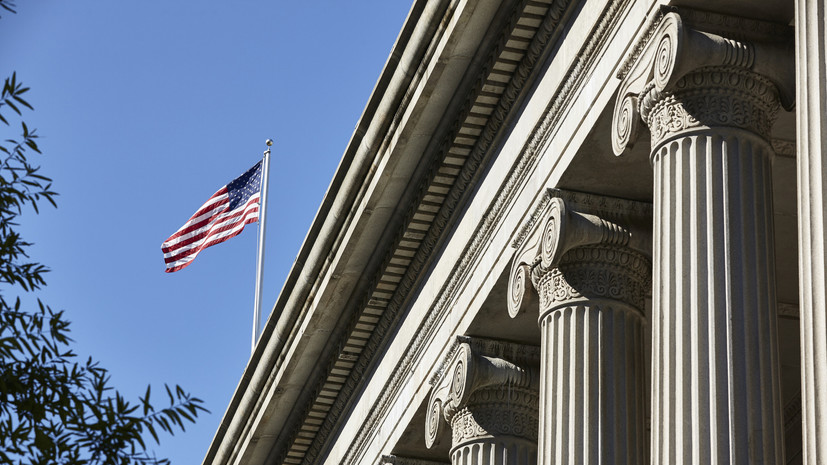 “Yellen’s words are yet another symbol of opposition to objective centrifugal tendencies, which mark the fragmentation of the unipolar world, which has entered an active phase,” the analyst notes.

In her opinion, for the US decision to “cut Russia out of the world economy”, the maximum costs “will be borne by anyone, but not by them.”

“But consciousness is beginning to return to the US European allies when they see empty shelves and the yawning prospect of millions of unemployed and closed enterprises,” Fedosova adds.

The analyst is confident that Russia remains a reliable partner.

The world is watching all these processes - and Yellen, struggling in a futile attempt to reverse them, ”concluded the interlocutor of RT.

Earlier, the US Treasury announced its intention to strengthen the isolation of Russia during the special operation in Ukraine.

According to Yellen, the Kremlin is going to be faced with a choice between supporting the economy and financing the special operation.