The profile committee of the Federation Council on constitutional legislation supported the bill on fines for identifying the USSR and Nazi Germany. 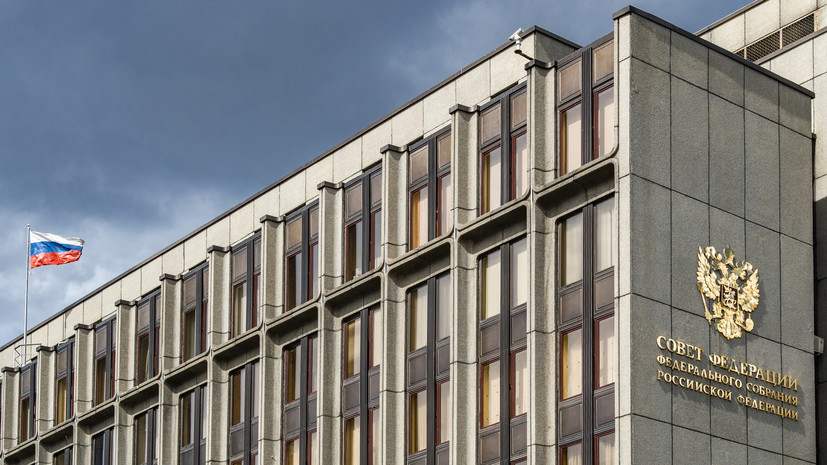 Now the senators of the Federation Council will have to consider this document on April 13.

Earlier it became known that the State Duma adopted a law on punishment for identifying the actions of the USSR and Nazi Germany.