Former Socialist Prime Minister Lionel Jospin "will dismiss Marine Le Pen and vote for Emmanuel Macron" in the second round of the presidential election, he announced in a statement to AFP on Tuesday. 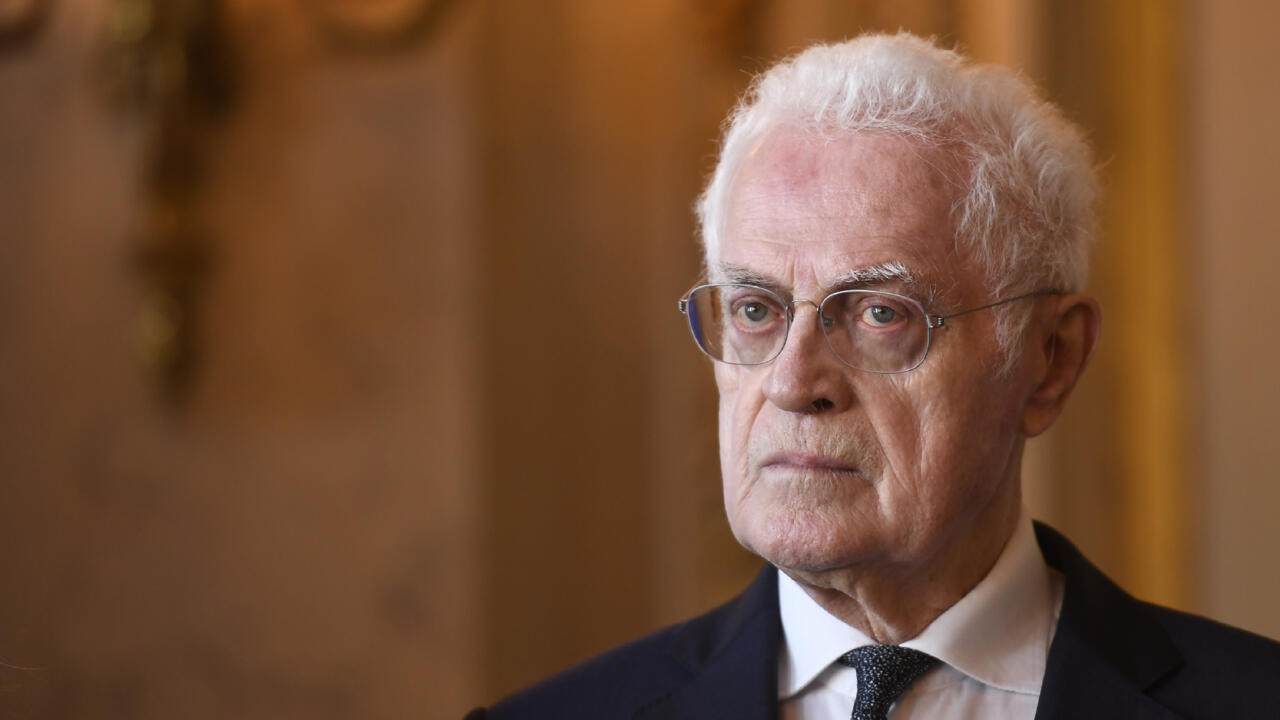 "In the second round of the election to the presidency of the Republic, on Sunday April 24, the country being faced with two rejection movements, I will dismiss Marine Le Pen and vote for Emmanuel Macron", writes the former Prime Minister of cohabitation (1997-2002) by Jacques Chirac, who was eliminated against Jean-Marie Le Pen in the first round of the 2002 presidential election.

Lionel Jospin had given his support on March 27 to the socialist candidate Anne Hidalgo, who collected 1.75% on Sunday in the first round, the worst score in the history of his political family.

He then invoked his wish "that the chances of a rebirth of the ideas of democratic socialism be preserved tomorrow."

Lionel Jospin, aged 84, was between 1997 and 2002 the cohabitation Prime Minister of Jacques Chirac, at the head of a "plural" left majority.

He also led the PS during the first presidential term of François Mitterrand (1981-1988).

Another former socialist Prime Minister, Bernard Cazeneuve (2016-2017), also calls on Tuesday morning in a tweet to vote Emmanuel Macron, "because the essential is at stake, the unity of France and the values ​​​​of the Republic ".

Bertand Delanoë, also PS predecessor of Anne Hidalgo as mayor of Paris, also called on France Inter to vote for the outgoing president.

"I do not idealize Emmanuel Macron even if I have esteem and friendship for him", he pleaded, also considering that "Ms. Le Pen thinks quietly what Eric Zemmour says aloud".

Former Socialist President François Hollande is also due to speak this week in view of the second round, his entourage told AFP on Monday.