Normalization of relations with Russia is impossible during the presidency of the incumbent leader Vladimir Putin. This was stated by German President Frank-Walter Steinmeier. 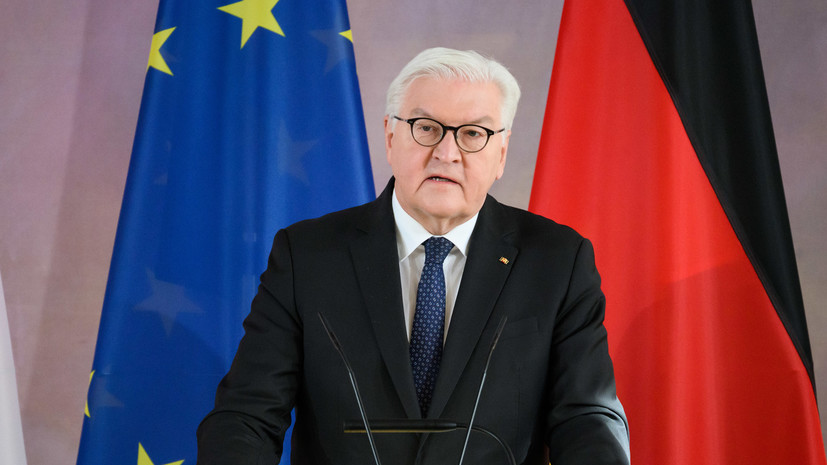 “This situation will require for a long time our support, our ability to defend, our readiness to bear this burden,” Steinmeier was quoted as saying by RIA Novosti.

A return to normality with Russia under Putin is impossible, he said.

On April 11, negotiations were held between Vladimir Putin and Austrian Chancellor Karl Nehammer in Novo-Ogaryovo.

According to the Kronen Zeitung, the conversation between the two leaders lasted 75 minutes.

The Austrian chancellor said his conversation with the Russian leader was "direct, open and tough."