Amnesty: Deliberate denial of healthcare for patients in Iranian prisons 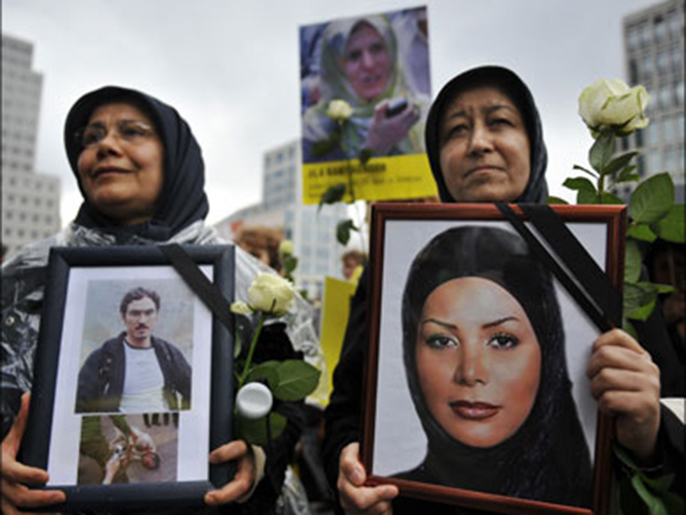 This came in a new report, entitled: "In the death waiting room...Deaths in custody following deliberate denial of health care in Iranian prisons."

The report showed how prison authorities routinely cause or contribute to custodial deaths, including by preventing or delaying prisoners' emergency access to hospital.

Consistent with “established patterns of systemic impunity in Iran,” the authorities have so far refused to conduct any independent and transparent investigations into deaths in custody that include reports of denial of health care, and have failed to ensure that those suspected of criminal responsibility are prosecuted and punished.

It added that deaths in custody resulting from the intentional denial of health care "amount to the arbitrary deprivation of life, a serious violation of human rights under international law", and that a prisoner's death in custody also constitutes an extrajudicial execution, a crime under international law, if those responsible either intended to cause death or knew with sufficient certainty that death would be the inevitable result of their unlawful acts and yet continued to do so.

The report, which details the deaths of 92 men and 4 women in custody in 30 prisons in 18 provinces across Iran since January 2010, is based on Amnesty International's documentation of selected illustrative cases, and findings over an extended period of time demonstrating the deprivation The deliberate right to adequate health care in Iranian prisons, and a comprehensive review of reports prepared by an independent human rights group.

The 96 cases reviewed are illustrative rather than detailed, as the true number of deaths in custody is likely to be much higher, as human rights violations in Iran often go unreported due to well-founded fears of retaliation.

This list excludes deaths in custody involving credible reports of physical torture or the use of firearms, which was addressed by Amnesty International in a separate report published in September 2021.