War in Ukraine: World trade growth could be halved (WTO)

The war in Ukraine could erase half of the growth in world trade expected in 2022, according to an analysis by the secretariat of the World Trade Organization (WTO) published on Monday. 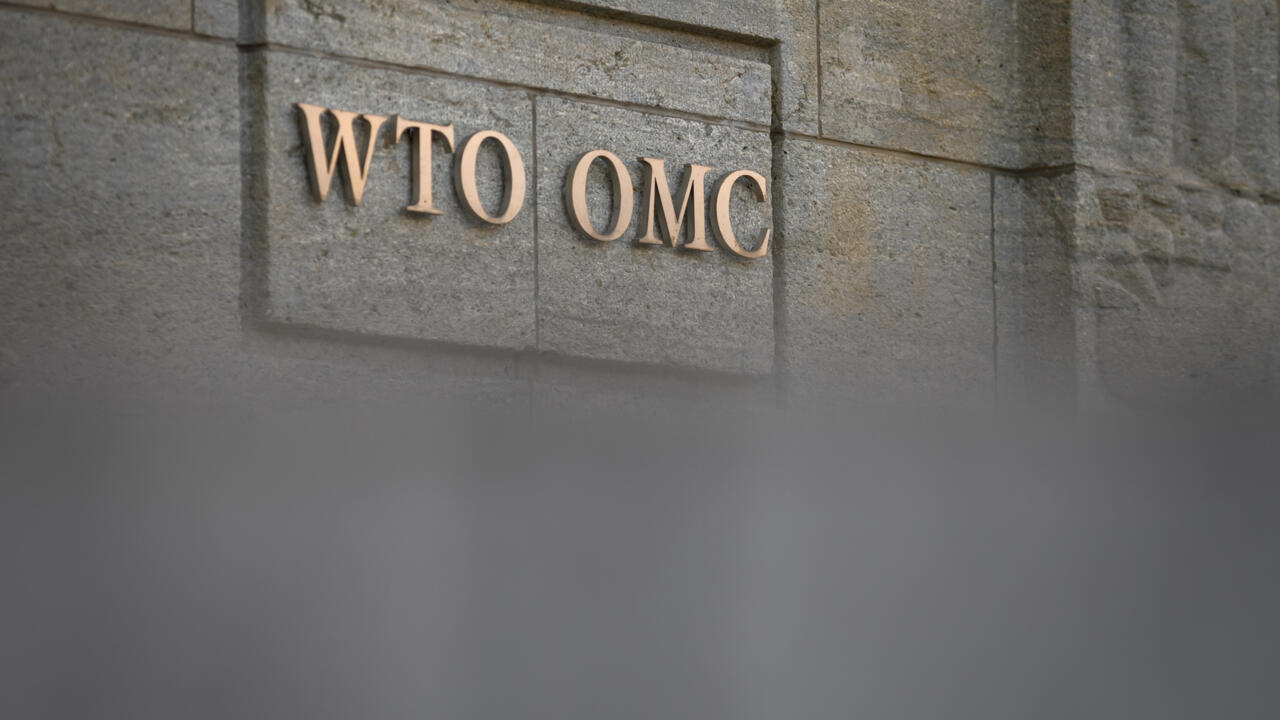 According to this study, the crisis should reduce the growth of world GDP to a level between 3.1 and 3.7% this year, while that of world trade should settle between 2.4% and 3%.

In October, the WTO was expecting an increase of 4.7%.

The war in Ukraine has not only created a humanitarian crisis of immense proportions, but has also severely shaken the world economy.

“Most of the suffering and destruction is felt by the people of Ukraine, but the costs in terms of reduced trade and production will likely be felt by people around the world due to rising food prices and the energy and the reduction in the availability of goods exported by Russia and Ukraine", notes the WTO secretariat.

"The poorest countries are at great risk from war, as they tend to spend a larger fraction of their income on food compared to richer countries", continues the report, which considers that "this could have an impact on political stability.

While Russia's and Ukraine's shares in total world production and trade are relatively small, both countries are important suppliers of essential commodities, including food and energy.

Russia alone accounts for 9.4% of world trade in fuels, a share that rises to 20% for natural gas.