The National Commission for Computing and Liberties (Cnil) opened an investigation after a canvassing by SMS from the party of Eric Zemmour targeting French people of the Jewish faith, said Monday… 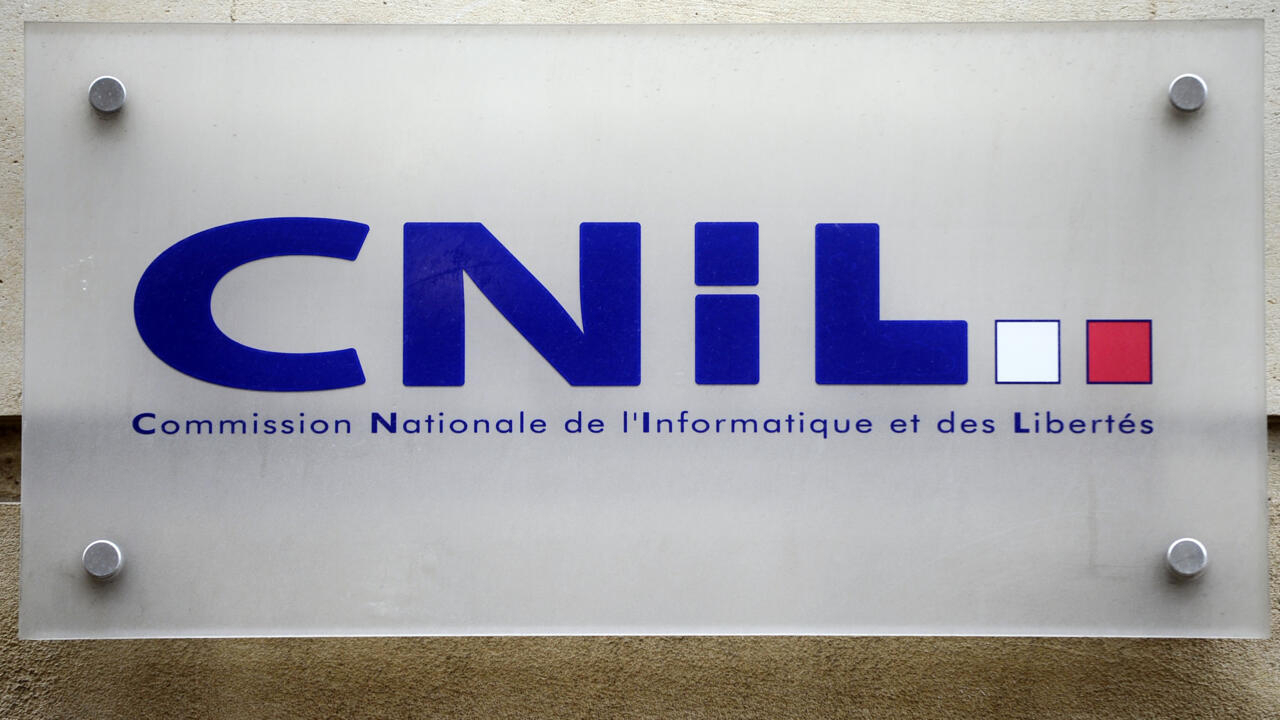 An SMS signed with the name of the candidate was sent Friday, before the first round of the presidential election, to "thousands of mobile phones in France", referring "to a page published by the Reconquête party, which displays a text explicitly addressed to French Jews", reveals BFMTV.

The Cnil press service, questioned by AFP, was unable to confirm the number of reports on Monday morning, but confirmed that it had opened an investigation.

"Message from Eric Zemmour to French people of the Jewish faith", could we read, according to BFMTV, in a text returning in particular to the problem of anti-Semitism in France and denouncing the "scum" who "rotten the lives" of Jews as well than Islamist terrorism.

Questioned by BFMTV, one of the leaders of the Reconquest campaign assures that this political canvassing was set up with the help of a personal data broker, who buys databases to trade in them.

The Reconquête campaign team claims, according to BFMTV, "to have received the assurance from its service provider that the persons concerned had given their consent for their data to be shared".

The Cnil stipulates that "the processing of personal data which reveals (...) religious beliefs" is "prohibited".

Unless "the person concerned has given his explicit consent to the processing of this personal data for one or more specific purposes", detail the regulations of the Cnil.

If the CNIL finds an infringement, it can decide on a formal notice or sanctions such as fines, for example.