At the end of last year, an Arla farmer in Hälsingland was charged with animal cruelty. The trial was to be held on Wednesday this week, but has been postponed as the defense has new evidence in the case. 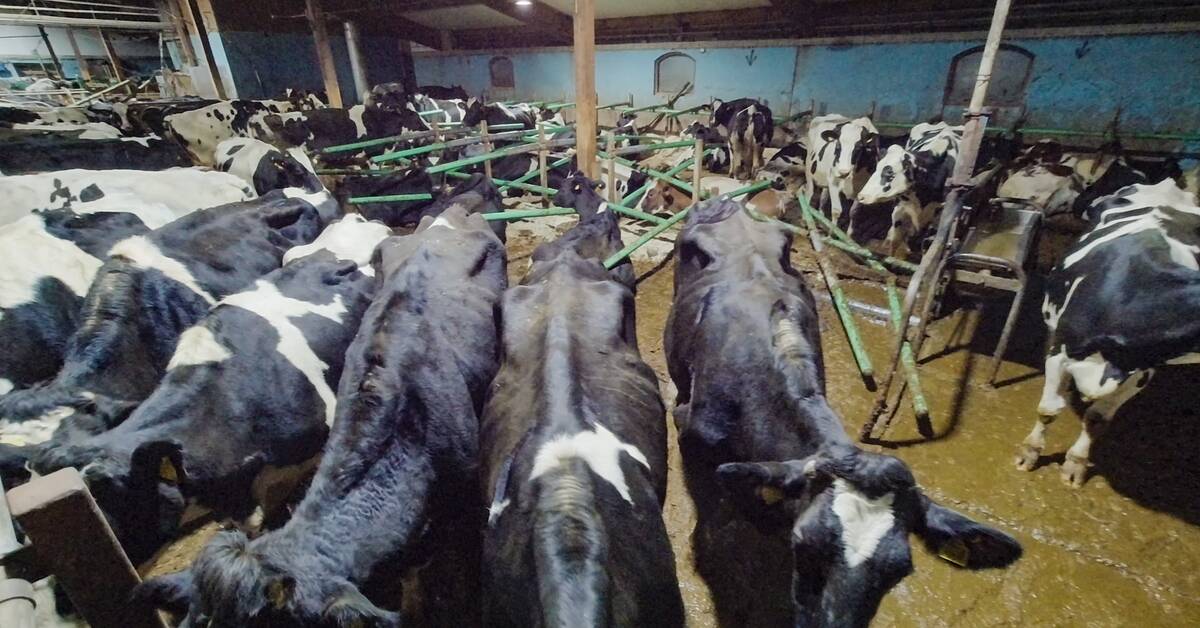 After SVT Nyheter Gävleborg and Uppdrag granskning reported on misconduct at an Arlagård in Hälsingland, a man is suspected of animal cruelty.

In 2020, SVT Gävleborg and UG were able to show unique images from inside the dairy farm of extremely lean cows and animals that are forced to lie in and wade in their own faeces.

The defense has new evidence

The suspect has always denied any wrongdoing and before the trial is due to take place this week, the defense has presented further evidence to prove the man's innocence.

Because of this, the trial is now being moved forward.

According to Birgitta Fernlund, chamber prosecutor at the Public Prosecutor's Office in Gävle, this is both new written evidence and a new witness.

- The witness says he can show that this person has not subjected the animals to suffering, says Fernlund.

SVT has sought the defense Gunilla von Wachenfeldt without success.