L1 TV rights: after Canal + and beIN, Free in turn assigns the LFP

The operator Free has taken legal action against the Professional Football League (LFP) to challenge the conditions of its contract to broadcast extracts from Ligue 1, the group's subsidiary said on Monday. 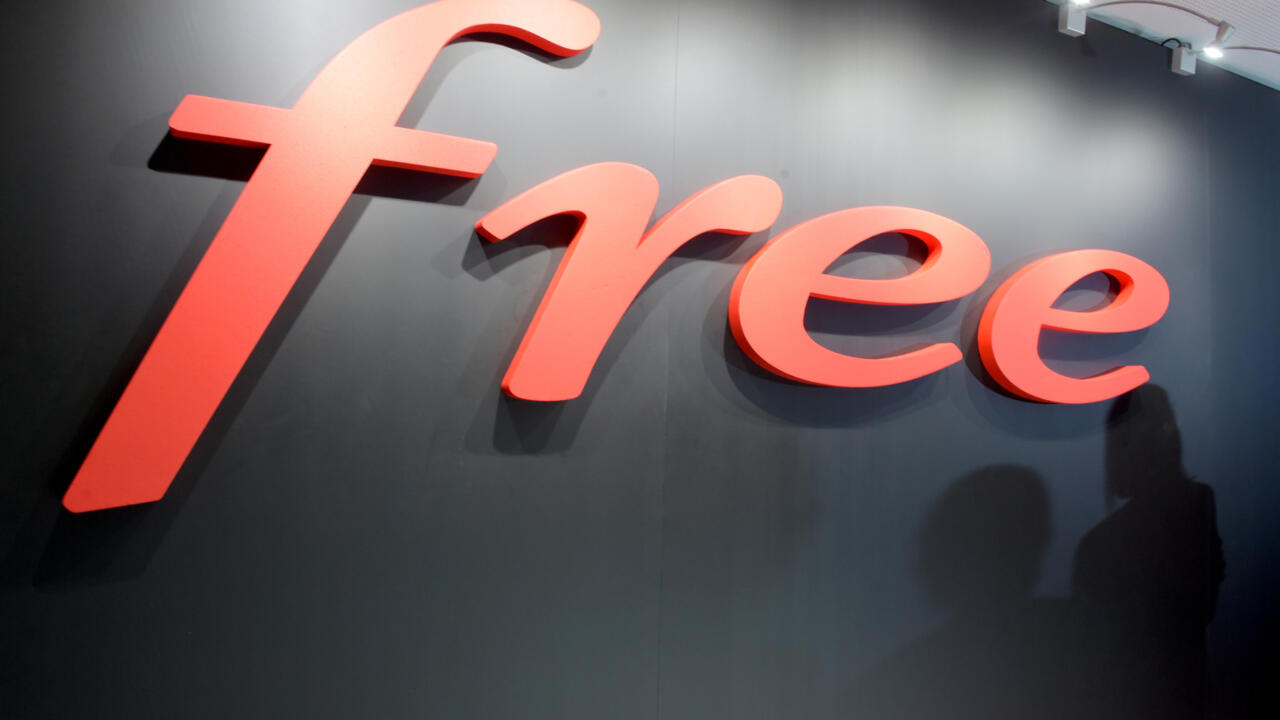 This is a new episode in the interminable conflict between the LFP and its historic broadcasters.

They feel aggrieved against the new broadcaster Amazon, which won for 250 million euros the broadcasting of 80% of the matches, including the 10 best posters of the season, abandoned by the former defaulting broadcaster Mediapro.

In recent months, justice has systematically supported the League in the various appeals brought against it by beIN and Canal +.

The latter was forced at the end of March on appeal to broadcast fewer matches (20%) for an amount of 332 million euros.

Free, broadcaster of digital rights (100% of matches almost live) for 42 million euros per year, had joined the clan of disgruntled people in 2021, Thierry Reynaud, the general manager of the Iliad group having declared that he wanted to renegotiate his contract.

According to L'Equipe, the procedure launched by Free before the Paris court is based, like the others, on the finding of "price inequity since the signing of the new contract between the League and Amazon last June".