Floods in Germany: the Minister of the Family ends up resigning

German Family Minister Anne Spiegel announced her resignation on Monday April 11 after being massively criticized for going on vacation shortly after the devastating floods of July... 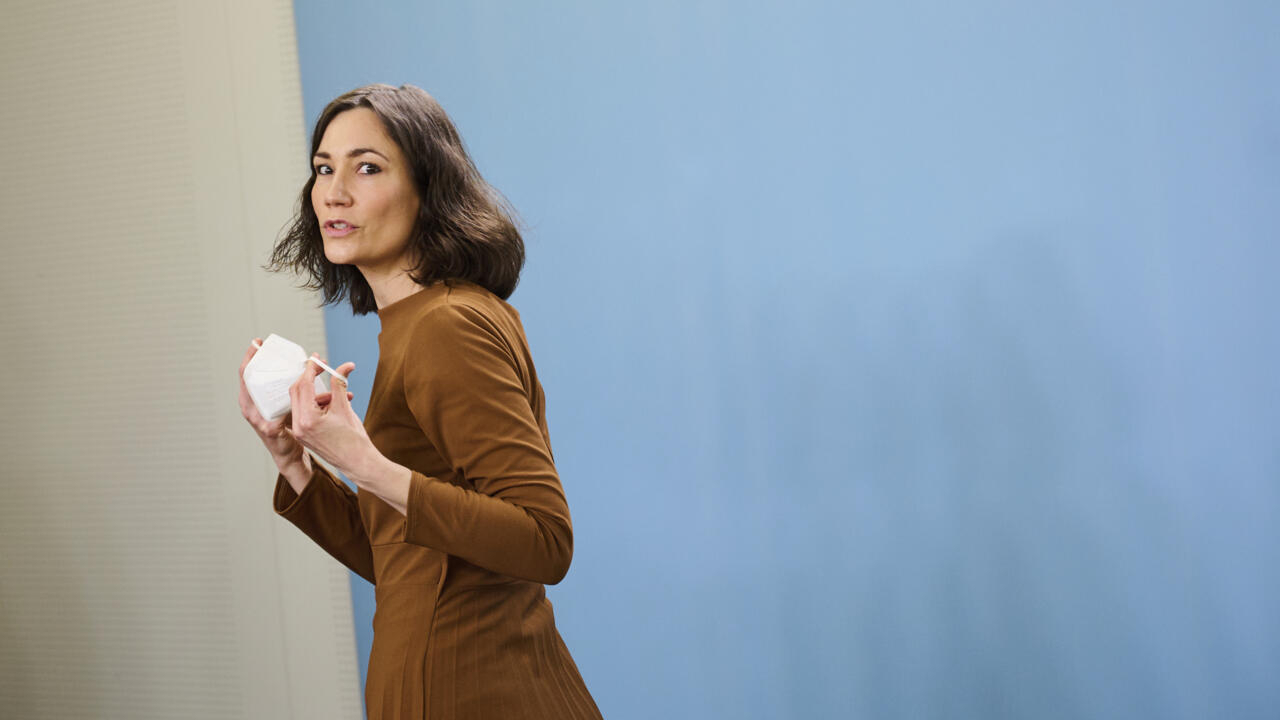 Floods in Germany: the Minister of the Family ends up resigning

Anne Spiegel was strongly criticized for going on family vacation when the land of which she was Minister of the Environment had just been hit by unprecedented floods.

German Family Minister Anne Spiegel announced her resignation on Monday April 11 after being massively criticized for going on vacation shortly after the devastating floods of last July that hit her region.

Young, 41, mother of four, five years of experience in the same position in the Rhineland-Palatinate region: Anne Spiegel had the ideal profile to become Minister for the Family within the new coalition in power in Berlin.

But the environmentalist has been overtaken by her past, especially for her handling of the

She had meanwhile become Minister of the Environment in her region.

In September, the Mainz regional parliament had set up a commission of inquiry into the role of the minister, who was accused of mishandling the disaster, recalls our correspondent in Berlin,

The floods, which also affected the neighboring state of North Rhine-Westphalia, caused more than 180 deaths in total and significant material damage.

Reports in the press in recent days about a four-week holiday in France shortly after the floods have sparked widespread criticism and calls for the opposition to resign.

The noose was further tightened after the resignation last week of the conservative regional Environment Minister of North Rhine-Westphalia Ursula Heinen-Esser for having also taken a vacation in Mallorca during this period.

Anne Spiegel spoke on Sunday evening, acknowledging that she had made "

On the verge of tears, she explained that she then had an "

" need to take a vacation, referring in particular to her husband's heart attack.

But the pressure got the better of her and the Green Party finally let her go on Monday.

The minister tendered her resignation.

The Greens will now have to quickly find a replacement.

This case falls badly for the party before regional elections scheduled for May in Schleswig-Holstein and North Rhine-Westphalia.

In Saarland, environmentalists had already narrowly failed at the end of March to reach the 5% mark necessary to be represented in the regional parliament.