Just after the lifting of the pandemic restrictions, the war began in Ukraine. Hotel owner Putte Svensson Sahlin in Hultsfred is now clearly noticing how the prices of several raw materials are increasing and he believes that it will be even worse in the coming months. 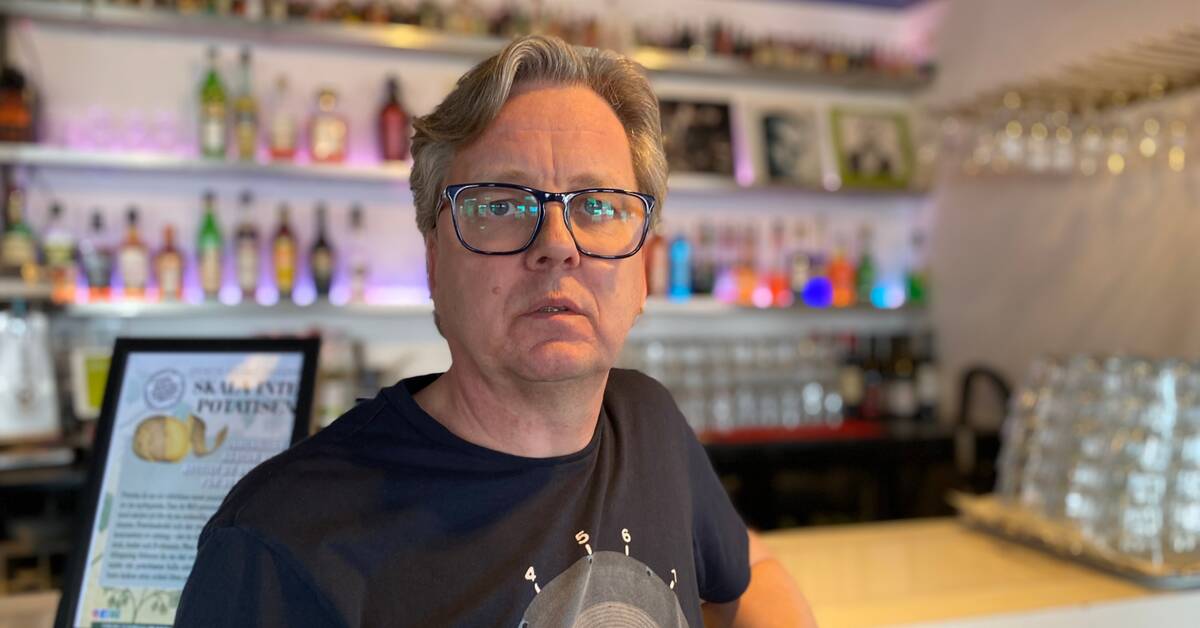 Putte Svensson Sahlin who is a hotel owner at Hotell Hulingen in Hultsfred and notices that the prices of meat, eggs and rapeseed oil are increasing.

In addition, electricity prices are rising.

Despite the fact that it was tough for the hotel owner Putte Svensson Sahlin during the pandemic, they were still able to manage financially.

He says the reason was the support that came from the state.

- It went better than we had thought.

Thanks to the support that came from the government.

But now other worries are beginning to hit the hotel hard.

- What is difficult to realize is that this is not the last time we are affected.

The world is getting smaller and smaller.

We are all connected, regardless of whether it is a pandemic or a war, we are all affected in one way or another, says Putte Svensson Sahlin.

Summer will be a challenge

Putte Svensson Sahlin has noticed how some of the hotel's arrangements, which in normal situations are sold out, now instead have 60-70 percent occupancy.

Getting the guests back and having enough staff for the summer is a challenge for him right now.

Before the corona pandemic, there were 35 people working at the hotel and today they are 13 people.

By the summer, they need to be 35 again.

- A challenge is to be able to find the right staff.

Staff who previously worked with us work with something else today, says Putte Svensson Sahlin.

What do you think is the solution?

- The best solution is to oust Putin.

As long as there is war, there will be a shortage of different things and it affects us all, even in little Hultsfred, says Putte Svensson Sahlin.