The rebel group M23 has taken control of several villages in eastern Congo-Kinshasa, said Nestor Bazirake, a spokesman for a group of villages in Jomba in the northern Kivu province. 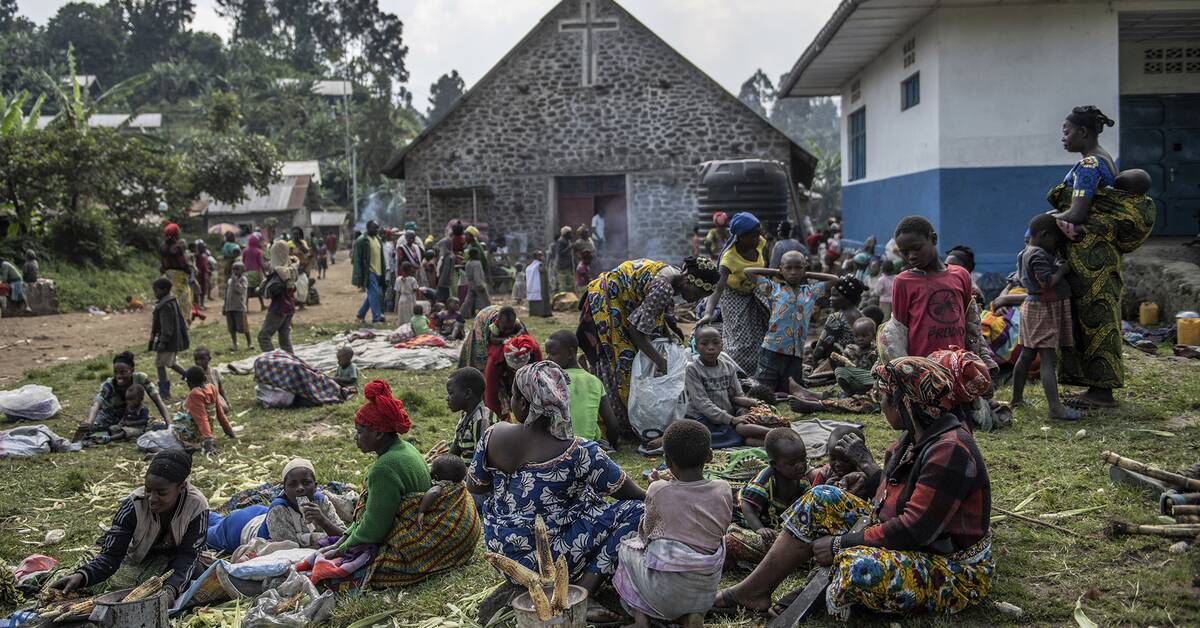 Intense fighting is said to have broken out near the Virunga National Park, a World Heritage Site where endangered mountain gorillas live.

M23 was formed launched its latest offensive in March.

Tens of thousands of people have been forced to flee due to fighting in the region this year.