The Alberto Fujimori “saga” continues. Sentenced to 25 years in prison for human rights violations and crimes against humanity, the former Peruvian president was soon to be released according to… 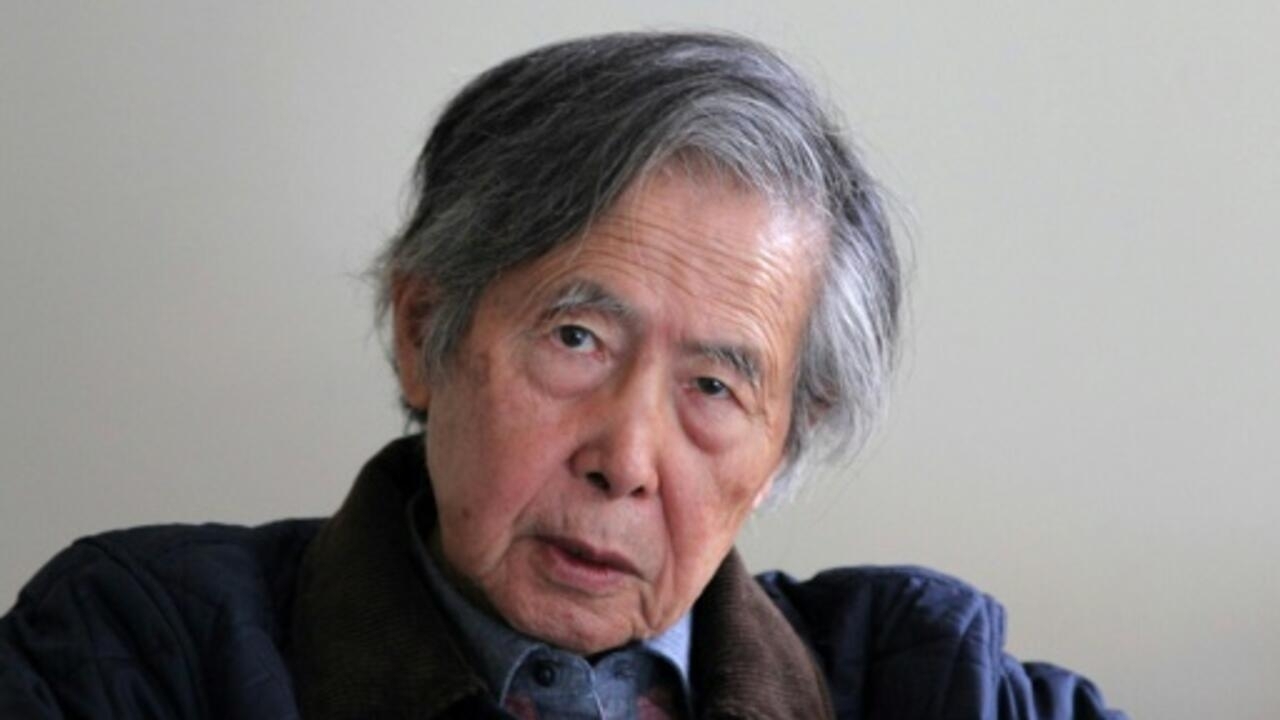 Former Peruvian President Alberto Fujimori (pictured) was due to be released shortly according to a recent verdict by the Constitutional Court.

In the end, nothing will happen.

Sentenced to 25 years in prison for violations of human rights and crimes against humanity, the former Peruvian president was soon to be released according to a recent verdict of the Constitutional Court.

In the end, nothing happened following the intervention of the Inter-American Court of Human Rights.

The Inter-American Court of Human Rights has demanded that the Peruvian State refrain from releasing former President Alberto Fujimori, accused of being the intellectual author of two massacres which caused the death of 25 people, including a child.

For the Court, any release would violate the right of access to justice for the victims and their families.

She also criticizes the Constitutional Court for having waited four years to restore the validity of a humanitarian pardon authorized by former President Pedro Pablo Kuczynski without having updated information on the state of health of the former Head of State. .

Task made easier for the government

This decision by the Inter-American Court has in any case facilitated the task of the Peruvian government, which is not very concerned with releasing Alberto Fujimori, whose supporters in Congress are constantly trying to bring about the downfall of President Castillo.

If the government cannot oppose the decision without appeal of the Constitutional Court, it also has the obligation to respect the judicial decisions of the Inter-American Court.

The Peruvian Minister of Foreign Affairs, César Landa, therefore very quickly indicated that Alberto Fujimori would not be released.

The former president's lawyers said they were "

" but in the meantime, Fujimori will therefore remain the only prisoner in Barbadillo prison, in the premises of the Police's Special Operations Directorate where he grows flowers, s devotes himself to painting and receives his relatives.