The first fully private space mission has arrived at the ISS

The first entirely private space mission, made up of three businessmen and a former astronaut departing on a SpaceX rocket, arrived early Saturday at the International Space Station. 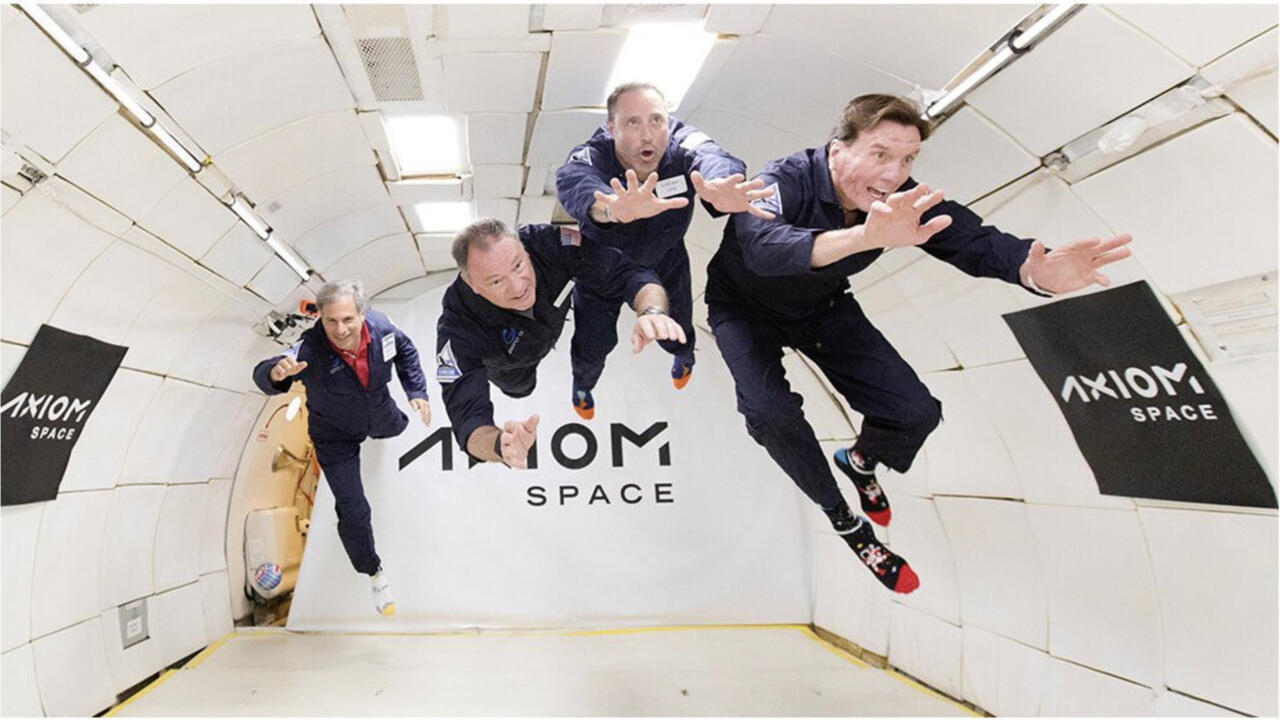 All smiles, often thumbs up in their black and blue uniforms, the commander of the Ax-1 mission, the American-Spanish Michael Lopez-Alegria, the Canadian Mark Pathy, the American Larry Connor and the Israeli Eytan Stibbe came out one after another from SpaceX's Dragon capsule.

They were greeted with hugs from ISS crew members and camera flashes.

Eytan Stibbe wanted to speak "Hebrew in the ISS", and Mark Pathy described the adventure as "incredible".

Michael Lopez-Alegria, a 63-year-old former NASA astronaut, is now an employee of the Axiom company, which organized the trip, and he had been to the ISS before.

The other three crew members paid tens of millions of dollars each for the experiment.

The pilot role is occupied by Larry Connor, who is the head of a real estate company.

A SpaceX Falcon 9 rocket leaves for the ISS on April 8, 2022 Joel KOWSKY NASA/AFP

Novices have already visited the space station, especially in the 2000s. Last year, Russia sent a film crew there, then a Japanese billionaire.

But these flew aboard Soyuz rockets, accompanied by cosmonauts.

Axiom Space bought the means of transport from SpaceX and paid NASA for the use of its station.

The four men have a busy schedule, with some 25 experiments on aging, heart health and even stem cells.

Axiom Space has reached an agreement for a total of four missions with SpaceX, and NASA has already formally approved the principle of a second, Ax-2.

For Axiom Space, this is a first step towards an ambitious goal: the construction of its own space station.