At the end of March, the hostel boat Gustaf af Klint, which was at Kajen on Söder Mälarstrand, burned down. In connection with the fire, a woman died and about thirty former homeless people ended up on the streets again. Eleven of them have now been given a place at the Salvation Army's facility on Adelsö. - It's like coming to a paradise, says Ola Larsson who lived on the boat. 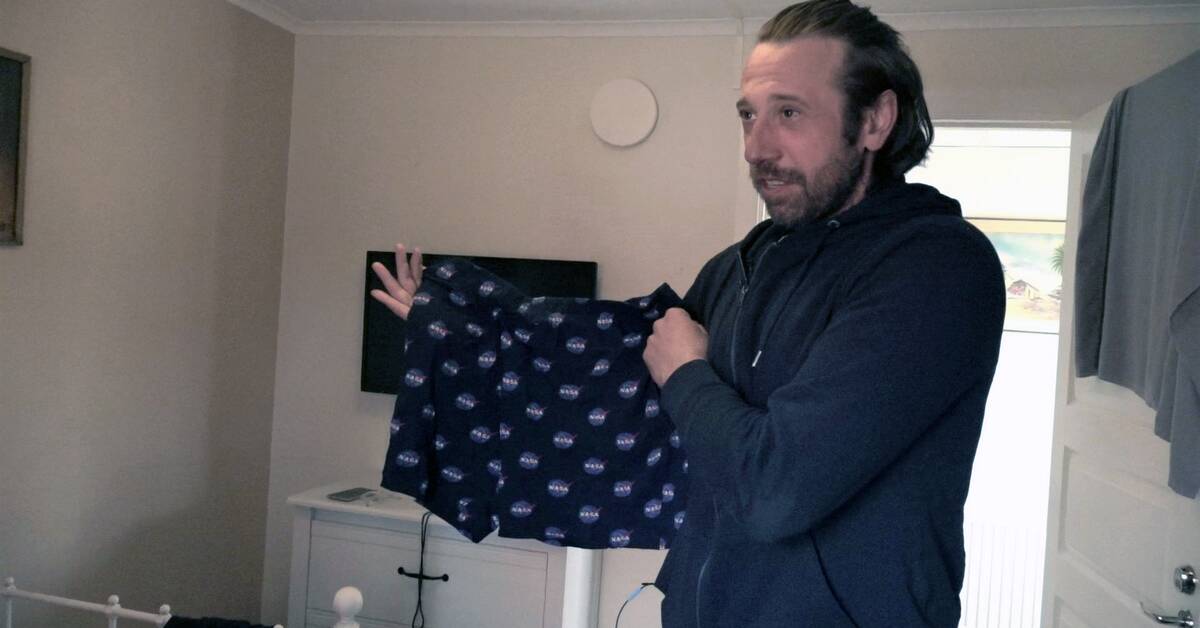 The whole of Kurön is a treatment home, as large as 400 football pitches.

It is run by the Salvation Army and people with substance abuse problems come here mainly.

Right now, about 30 people live on the island, eleven of whom come from the fire-ravaged hostel boat Gustaf af Klint.

- It becomes very clear when a fire like this occurs, that if you already live on the margins, you land very hard, says Per-Johan Fernström, operations manager at the Salvation Army in Stockholm.

For two weeks, the eleven from the boat have been promised to stay.

Then the Salvation Army hopes that the city will take responsibility.

The fire is still being investigated and two people are in custody.

Police suspect that pyrotechnics is behind the fire.

Meet Ola Larsson who escaped the fire in only his underwear.