Lee Jun-seok "Fake Ga Se-yeon... Kang Yong-seok, if you convict me, I'll give you a video call" 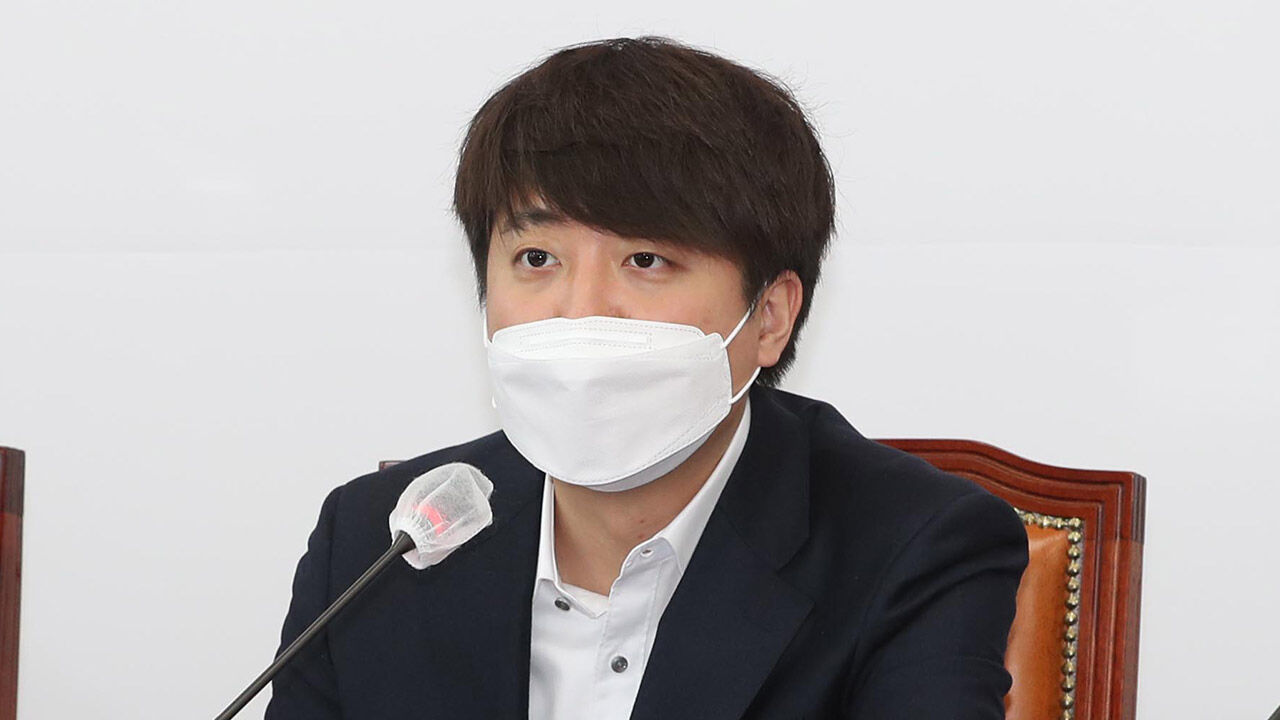 CEO Lee said on Facebook today, "First of all, it is very regrettable that the Democratic Party and some media reacted to maliciously edited YouTube broadcasts and made the issue public."

"However, during the legal process, (Lee's side), Kim Cheol-geun, the head of the political affairs office and the informant, edited the recording of the conversation and raised another suspicion (Ka Se-yeon) that he was an evidence-destroying teacher." I was just trying to get a fact-check with the truthful content as a request.”

CEO Lee said, "I have a lot of schedule during the presidential election, so I entrusted Chief Kim to communicate with the informant." "The informant contacted me first and said that he would confirm the facts. I don't know what you're referring to."

Ga Se-yeon previously said, "Director Kim came to Daejeon and asked the informant, Mr. Jang, to write a memorandum, a statement stating that 'Lee Jun-seok was not sexually assaulted'."

CEO Lee said, "Just after Ga Se-yeon raised suspicions on YouTube last year, the informant Jang-mo said that the contents of the broadcast were false and that she could state the contents. We will definitely hold them accountable in the future.”

Representative Lee also targeted lawyer Kang Yong-seok, who was not allowed to subsidize the power of the people.

Lawyer Kang, a cast member of Ga Se-yeon, declared his candidacy for the Gyeonggi governor and tried to win the throne, but was rejected at the highest level.

Representative Lee asserted, "Lawyer Kang made a direct phone call to me the day before the (replacement) agenda, and suggested that I take down the video and drop the accusation and accusation if I order it."

He added, "I have no intention of responding to these inappropriate trade proposals, and I have only submitted the (replacement) agenda to the meeting in order to perform my duties fairly."

He said, "Honestly, I voted against the party," he said. Of course it had an impact,” he said.

CEO Lee said, "The results of the police investigation, which will be concluded soon, will tell you everything. We are very sorry for causing concern. Please wait for the results."