The police about driving with summer tires on wintry roads

According to the calendar, April 15 is approaching when studded tires are not allowed on passenger cars according to the Traffic Ordinance. But already now many have had time to switch to summer tires and it is important to think too carefully if you are going to drive in winter road conditions. - If you go out with summer tires on and cause a serious accident, it counts as a conscious risk-taking, says Mats Öhman, press spokesperson at the police region Bergslagen. 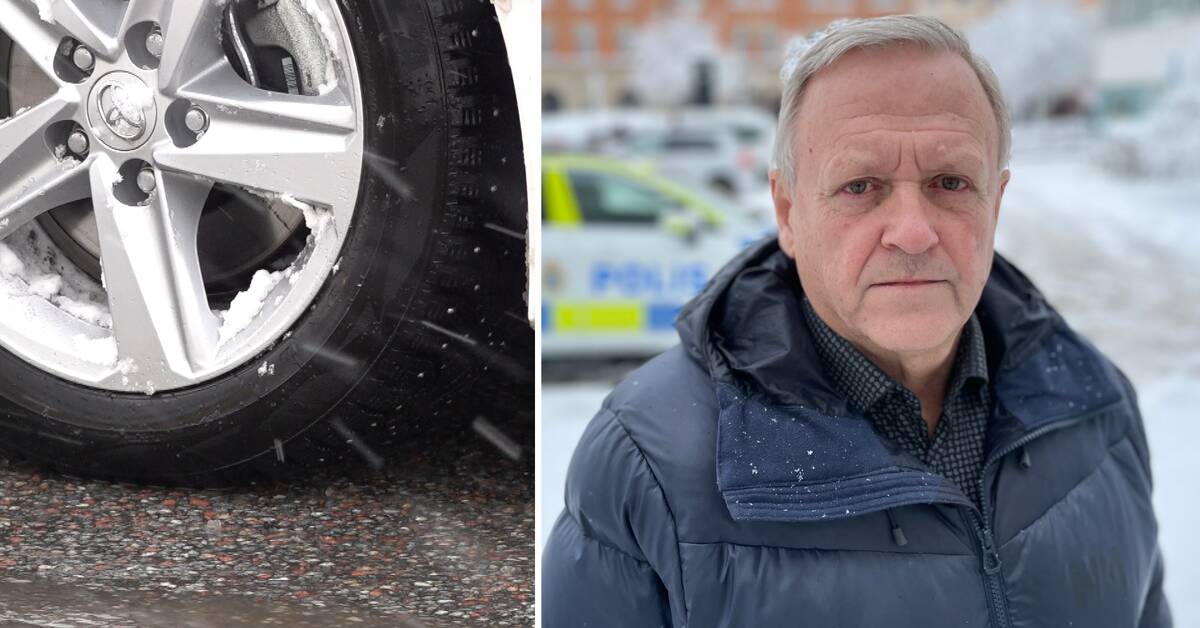 During the night until Friday and during the morning, many cars have been involved in accidents in Dalarna, Värmland and Örebro counties.

- We have not become aware of many of them, because they were not of a more serious nature and the car ended up in the ditch next to the road, says Mats Öhman.

Not prohibited with summer tires

- If we come to an accident where someone with summer tires skidded into other vehicles and caused damage, it is counted as having taken a conscious risk and it is counted as negligence in traffic.

If it is personal injuries or deaths, it can be about causing, says Öhman.

In addition to keeping an eye on the tires, it is important to scrape the windows properly and brush off the car.

Snow on the roof or hood is counted as unladen load.

The most important thing, according to Öhman, is to think about whether the car really needs to roll when it snows.

- A call is to adapt to the weather and the forces of nature, says Öhman.

In the video, you will hear more about what applies in the spring in traffic when winter strikes.