The conviction for harassment of Erika's murderer: "He forced a young woman to change her routine"

The harassment to which Igor Postolache subjected a young woman from Trubia, a town near Oviedo, forced her to change her routines and plunged her into fear. This is what the sentence says... 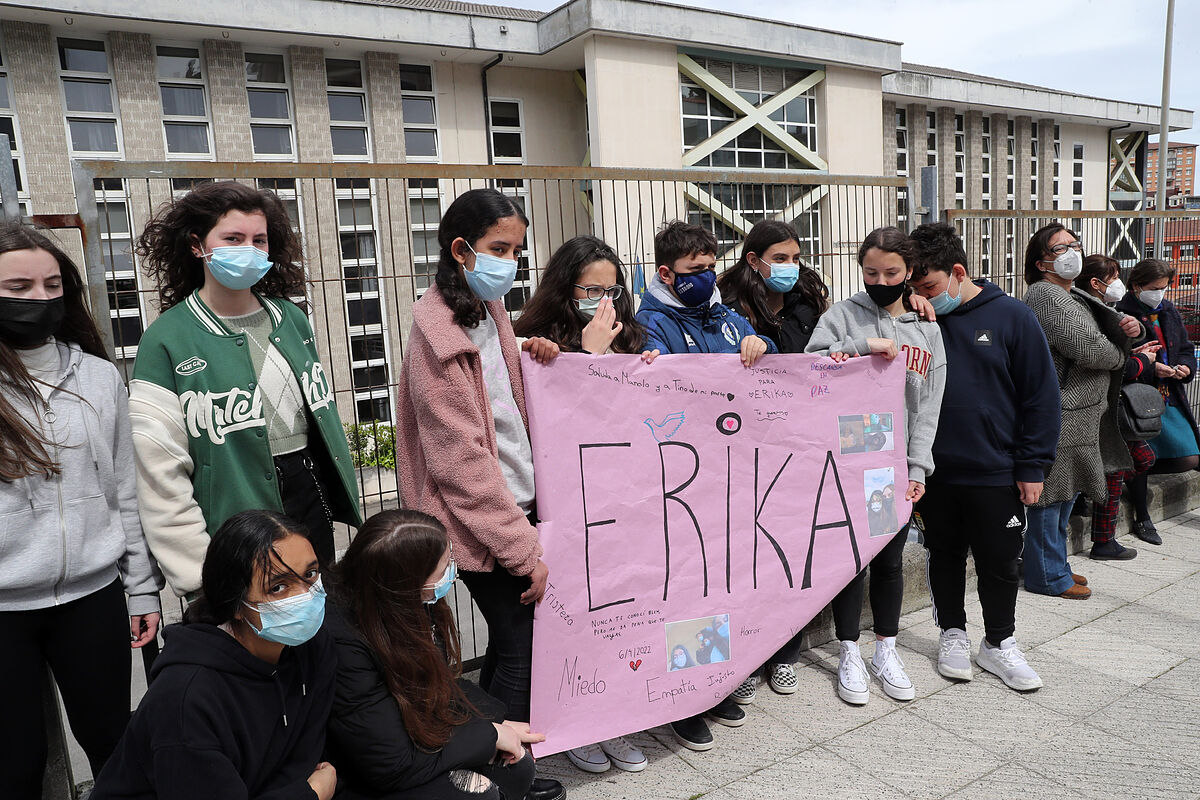 The harassment to which Igor Postolache subjected a young woman from Trubia, a town near Oviedo, forced her to change her routines and plunged her into fear.

This is stated in the sentence that condemned the alleged murderer of 14-year-old Érika for harassment in January 2020, to which EL MUNDO has had access.

The harassment of the young woman and the outlines of Érika's crime are common places that show Igor's obsessive traits and the monitoring to which he subjected both.

He was waiting for the girl, his neighbor, on the landing of the portal when she arrived from the institute.

She knew her movements because every day she had the same routine.

The sentence confirms his recidivist personality.

In August 2019, a young woman was traveling by bus from Trubia to Oviedo.

"He began to speak (to the victim) in an unclear manner, grabbing the complainant's hand and pulling her, the complainant managing to get away from it," the ruling states.

A month later, Igor approached her again at the bus stop, this time in Oviedo.

"As soon as he saw her, he addressed her, asked for her phone number (...) with which the complainant took refuge in a group of boys who inspired confidence in her."

The young woman, continues the ruling, "was forced to change the time and bus route so as not to coincide with the defendant"