Many school buses canceled during the morning

The snowfall has meant that school transport in many of the county's municipalities had to be canceled during the morning. Among other places in Grums. - Some buses tried to get out but it did not go so well, says Per-Ove Johansson, school bus manager in Grums municipality. 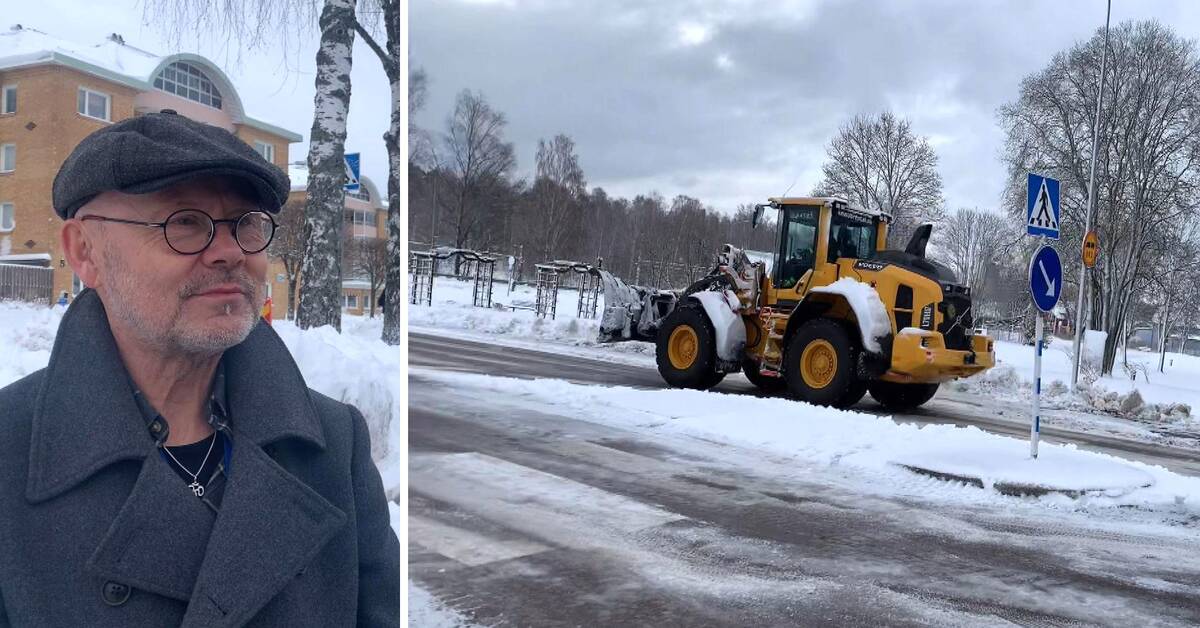 In Grums, almost 500 children are affected by the canceled school transport.

Now the municipality is waiting for the situation to see if you can pick up the children after school by school bus.

In the clip, you can hear Per-Ove Johansson talk about what applies to the children who can not get to school today

Markus Bergman, as head of regional traffic for the regional bus at Region Värmland, says that the school buses had the biggest problems in the southern parts of the county during the morning.

In Säffle and Grums, the school buses were completely canceled.

In Årjäng, Hammarö and Kristinehamn, they were partially canceled.

- The problem was all the snow and wind.

The drivers did not go to work.

In some places, for example in Säffle, we did not even get buses out of the depot, says Bergman.

Early this morning, virtually all regional bus traffic in the county was suspended.