F1: Leclerc against Verstappen for the return of the Australian Grand Prix

Ferrari versus Red Bull. Leclerc against Verstappen: for the first F1 Australian Grand Prix since 2019 after two cancellations due to Covid-19, the announced battle of 2022 continues this weekend... 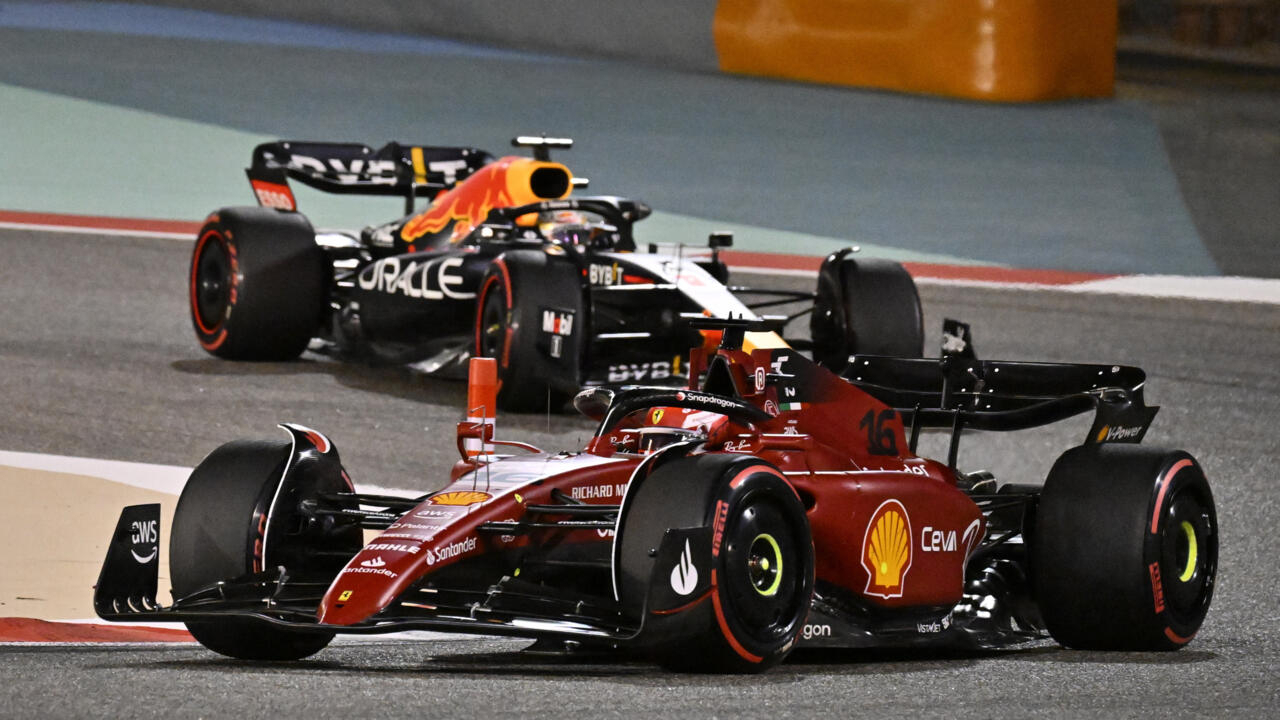 The duel between Verstappen, reigning world champion, and Leclerc, current championship leader, will be played on the partially modified Albert Park route in Melbourne, promising more speed and action for this 3rd round of the season. .

"There should be more overtaking possibilities now, which is always positive. It will also be interesting to see how the car behaves in Australia, the track can be quite dusty at times," said the Dutchman, winner of the last GP. , in Saudi Arabia, at the end of March.

"Hopefully we can have another trouble-free weekend for the team," he also said.

And for good reason: during the inaugural GP of the season in Bahrain in mid-March, a fuel supply problem caused the retirement of the two Red Bulls in the last three laps.

A situation that benefited the Scuderia, current leader in the constructors' standings, which had set aside 2021 - after a 2020 season where the team had its worst ranking since 1980 (6th) - to focus on preparing for 2022 .

The strategy is proving to be paying off for the moment, since the Italian team started the season perfectly in Bahrain - victory for Leclerc followed by his teammate Carlos Sainz - before placing the Monegasque and the Spaniard 2nd and 3rd in Saudi Arabia behind the Dutch.

Thanks to these two double podiums, Leclerc (45 points) and Sainz (33) are ahead of Verstappen (25) in the general classification.

This third round also marks the entry into the track of the quadruple world champion in the category (2010-2013 with Red Bull), the German Sebastian Vettel, affected by the Covid and who missed the first two rounds.

"I feel a bit like I'm late to school (...) Starting my season in Australia is something I've obviously already done," smiles the Aston Martin driver.

Before the pandemic, the Australian event had served as the opener to the Formula 1 season since 1996, with the exception of 2006 and 2010.

The last Grand Prix in Australia dates back to 2019: the Mercedes of Finn Valtteri Bottas, winner of the race, and seven-time British world champion Lewis Hamilton, then won ahead of the Red Bull of Dutchman Verstappen.

The following year, the GP was canceled at the last minute, as cases of Covid-19 were detected on site among members of several teams.

For the return to the island-continent, the task may be much more difficult for Mercedes.

The German manufacturer, which has won all the constructors' championships since the advent of hybrid engines in 2014, is having a very complicated start to the season, struggling to tame its single-seater with its original aerodynamics.

Hamilton, only 10th in Saudi Arabia, finds himself in the unusual 5th place in the world, behind his new teammate George Russell.

"For the moment, our performance on the track does not meet our own expectations", once again admitted his boss Toto Wolff.

If for this weekend "there will be no miracle solution (...), we are striving to make constant progress for the next races, in order to hope to get closer to the head of the peloton", a-t- he rocks.

On the non-permanent circuit of Albert Park, it is therefore not certain that Hamilton will manage to sign its 7th consecutive pole position in Australia on Saturday.