What do you know about the strategic oil reserves? 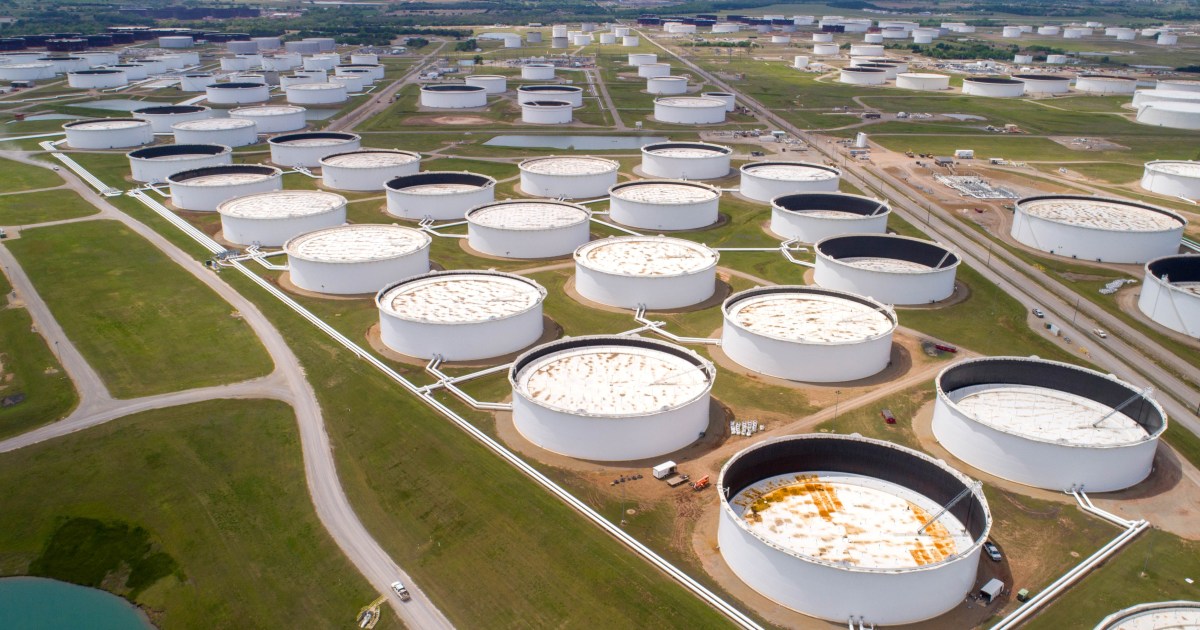 US President Joe Biden recently announced his administration's intention to release 180 million barrels of oil from the Strategic Petroleum Reserve, to counter the economic pressure caused by high prices due to inflation and the Russian war on Ukraine.

The writer says that if the release of oil reserves leads to lower prices, this move may be a political victory for Biden and the Democrats, and the results of a recent opinion poll indicate that 41% of Americans believe that Biden's economic policies are the reason behind the rise in fuel costs.

Oil will be released from the Strategic Petroleum Reserve, according to Biden's announcement, at a rate of one million barrels per day for a period of 6 months, a move that the administration described as the largest ever in the history of the reserve.

"This is a wartime bridge to increase oil supply until production ramps up later this year, which is by far the largest release from our national reserves in our history, and it will provide a historic amount of supply for a historic period of time, a 6-month bridge up," Biden said in his announcement. autumn season".

Altogether, the administration's efforts are expected to result in a modest reduction in gas prices of about 10 to 20 cents per gallon.

What is the strategic petroleum reserve?

The Hill details the story of the oil reserve's origin as emergency crude oil, as the Strategic Petroleum Reserve was built and developed to store up to 714 million barrels of crude oil for emergency use, according to the Department of Energy.

The strategic reserve was created in the 1970s in response to the oil shocks. At the time, Arab members of the Organization of the Petroleum Exporting Countries (OPEC) cut production in protest of US support for Israel in the October 1973 war, according to Yale University.

Drums of oil were stored underground in salt caverns, because that environment provides the best protection for the fuel and is the most cost-effective way to store it, according to the Department of Energy.

The reserves contain a total of 60 caves, each measuring 200 feet in diameter and 2500 feet in height. The caves have a large capacity and can hold between 6 million and 27 million barrels of crude oil, and the sites were chosen because of the ease of linking the oil to the commercial oil transportation network. in the country.

When is it used and who can release it?

The United States uses its reserves in emergencies when hurricanes strike the country or when major disruptions occur in the supply chain, for example, and oil stocks are controlled by the Department of Energy and released at the direction of the President.

And before Biden's announcement, last March, the United States released 30 million barrels of oil from the reserve.

How could the release of oil reserves affect Biden and Democrats?

The rapid rise in oil prices has taken a toll on the president's popularity, and Americans' grief over gas pumping has put another obstacle for Democratic lawmakers to be re-elected in the 2022 midterm elections.

For their part, Republicans attacked Biden and his party for the rise in gas prices.

Biden has blamed oil companies for this rise, but many Americans view the increase as a result of the president's policies, and a recent poll found that 41% of Americans believe that Biden's economic policies are the reason behind rising fuel costs, and if the release of oil reserves leads To lower prices, this move could be a political win for Biden and the Democrats.

"Between increasing production in the short term and reducing demand in the long term, we can free ourselves from our dependence on imported oil from around the world," Biden said recently.