With the help of government grants, the surplus from PCR sampling in the region was over 600 million. In comparison, it is more than what the entire maternity care at Sahlgrenska Hospital costs in one year. - The state generously replaced us, says the regional board chairman Johnny Magnusson (M). 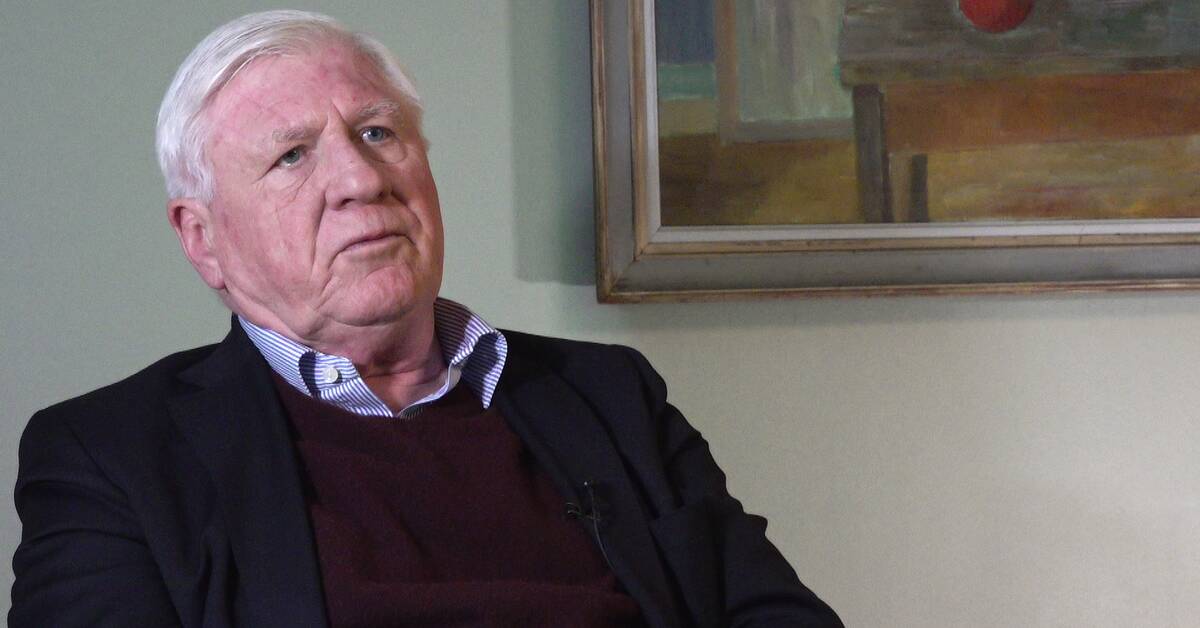 In total, the Västra Götaland region's costs for PCR tests for Corona amounted to SEK 2.6 billion in 2020 and 2021. At the same time, they received SEK 3.3 billion in government grants for testing.

The region thus makes a surplus of more than SEK 600 million.

- The state replaced us generously, but we did not know that in the beginning.

Then we were prepared to go with a deficit, we politicians opened the gates to the money and said just drive, says the regional board chairman Johnny Magnusson (M) to SVT Nyheter Väst.

According to him, and also political dissidents with whom SVT spoke, there was never a discussion about what the testing would cost the Västra Götaland region.

The important thing was to get started early.

Be prepared with five billion

- We checked and saw that five to six billion we manage to capture with our own buffer.

The surplus corresponds to one percent of the region's total budget of 60 billion.

According to the region's press service, it has been used for other covid-related additional costs.

And according to Johnny Magnusson, the pandemic has cost - if not financially - then at least in terms of staff.

- We have a staff that is completely tired, especially when it comes to intensive care.

Staff we really need to shorten the queues.