US Treasury Secretary Janet Yellen insisted on Thursday on the need to strengthen and adapt regulations regarding cryptocurrencies, her ministry having been instructed by Joe Biden to p… 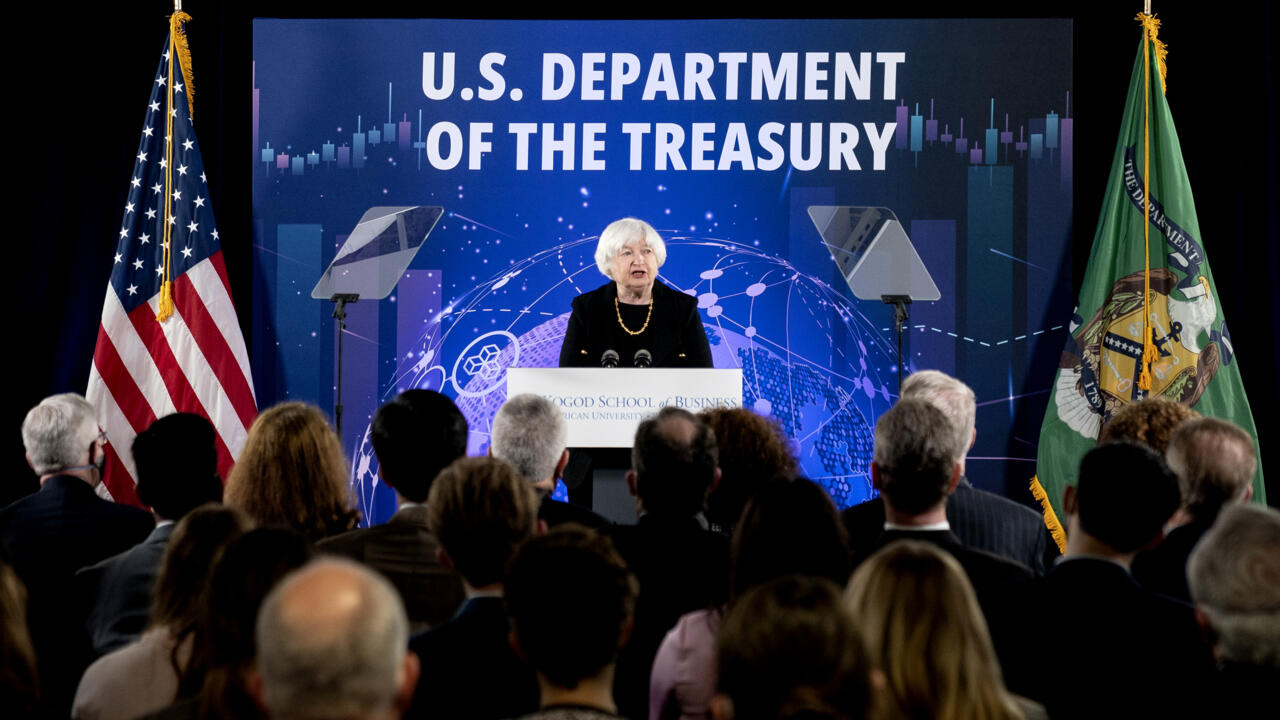 "As banks and other traditional financial firms become more involved in digital asset markets, regulatory frameworks will need to appropriately reflect the risks of these new activities," Yellen said in a speech at American University. from Washington.

She also stressed that "new types of intermediaries (...) should be subject to appropriate forms of supervision".

“When new technologies enable new activities and new products and services, financial regulations must adapt,” added Joe Biden’s economy minister, saying this should “be guided by the risks associated with services. provided to households and businesses, not by the underlying technology".

The US president signed an executive order on March 9 asking the Treasury Department to submit a report on "the future of money" to him within six months, thus launching the case for a digital dollar.

The American central bank (Fed), which has been thinking about it for several years and published a report in January, the first stage of a public consultation, is for its part responsible for studying the stages that should be put in place.

"Under the executive order, we will ensure that consumers, investors and businesses have adequate protections against fraud and theft, privacy and data breaches, and unfair and abusive practices," he added. assured Janet Yellen Thursday morning.

She also warned that “past financial innovation has too often failed to benefit working families and has sometimes exacerbated inequality, given rise to illicit financial risks and increased systemic financial risk.”

“We are now working with Congress to advance legislation to ensure that + stablecoins + (currency-backed cryptocurrency, editor’s note) are resistant to risks that could endanger consumers or the financial system at large, “detailed the Joe Biden's Minister of Economy and Finance.

“We are also working closely with our international partners to promote consistent regulation and supervision across all jurisdictions,” she added.

The eventual creation of a digital dollar "would require years of development, not months".

If successful, the construction of the digital dollar could revolutionize global finance, over which the greenback reigns supreme.