Soon, Sörmlanders can get their money back on electricity

Towards the end of 2021, electricity prices soared and for many the bills became high. At the beginning of 2022, the Swedish Parliament decided to pay compensation of seven billion to those who had exceptionally high electricity costs. The grant will soon be paid to the residents of Eskilstuna. 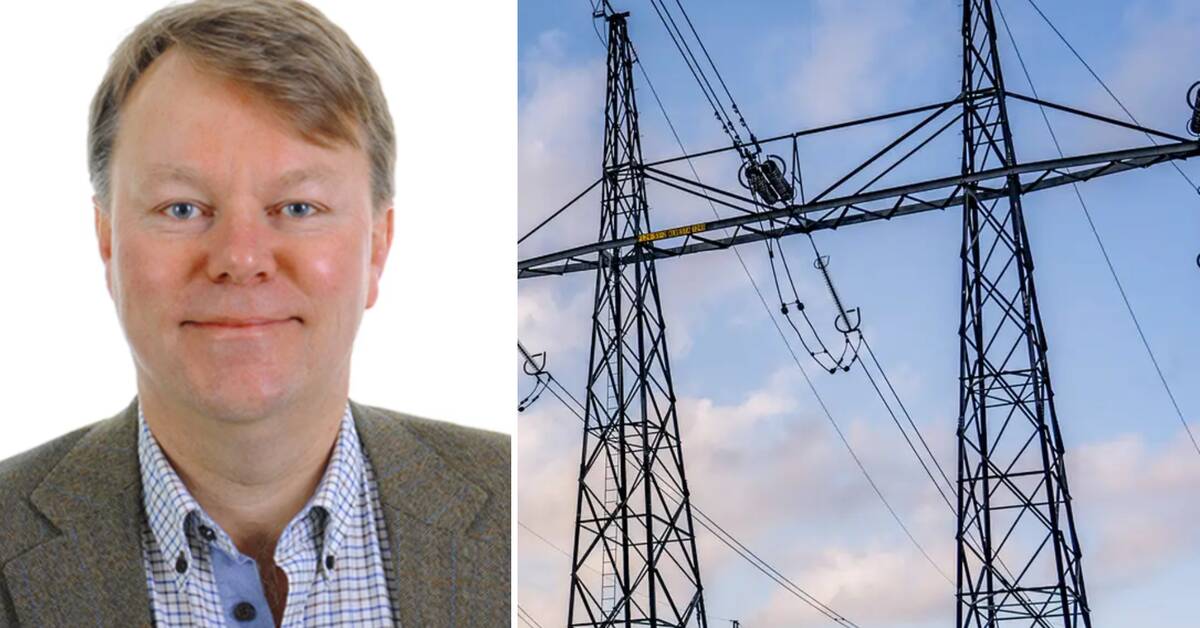 The exceptionally high electricity prices that mainly affected southern and central Sweden will now be compensated.

The first payments will be made in May by Eskilstuna Energi & Miljö, to approximately 16,500 customers.

In Katrineholm, 7,100 households will receive compensation and a total of SEK 26 million will be distributed, Tekniska verken states in a press release.

Criticized by the opposition

The compensation will be paid for those who had an electricity consumption from 700 kWh to 2000 kWh per month.

The decision on electricity price support is criticized by the opposition, which thinks that a reduced fee on the electricity bill for December, January and February of around 1,500 is not enough.

The opposition believes that all households should receive the compensation.

Fredrik Stake works as marketing manager at Eskilstuna energy & environment - hear him tell you more about the compensation in the clip above.