The prime minister gave African Union special representative Francisco Madeira 48 hours to leave the country on Wednesday evening. This abrupt decision is motivated by the escape, on the re… 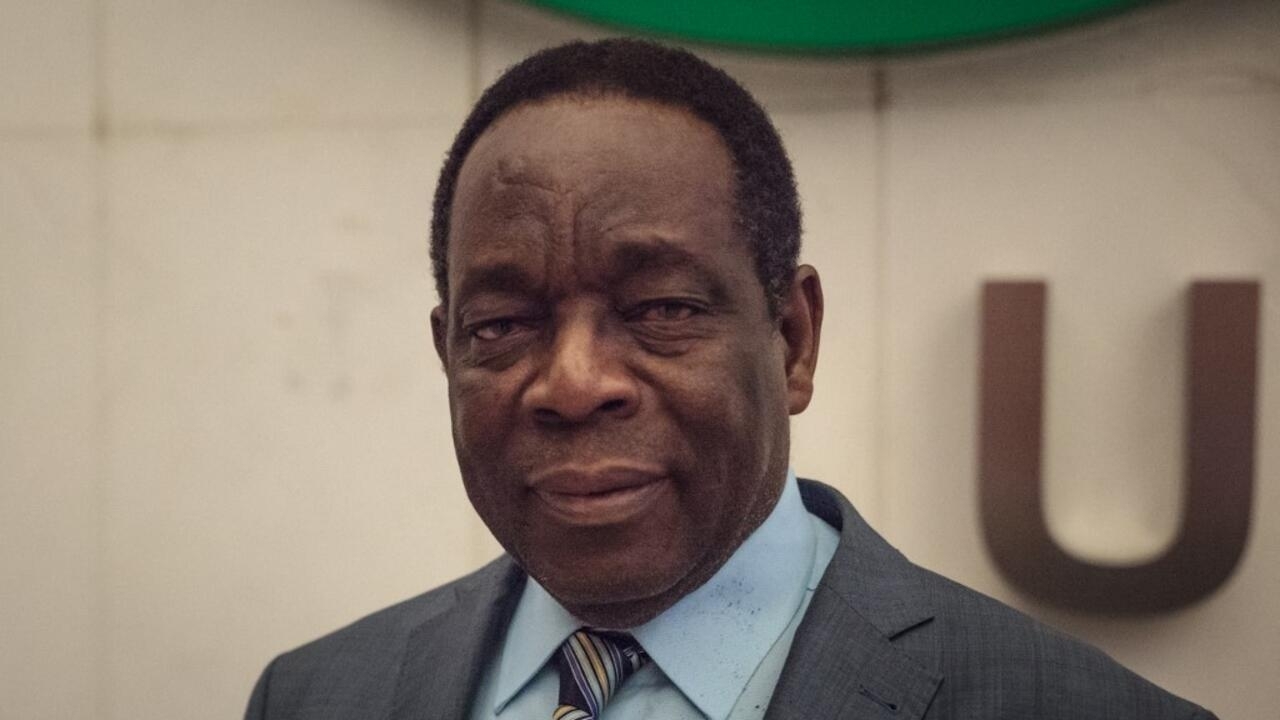 This abrupt decision is motivated by the leak, on social networks, of an audio where the Mozambican diplomat attacks the head of government.

The rivalry between the Somali president and his prime minister has once again reached a critical level.

Villa Somalia, the seat of the presidency, announced on Thursday morning April 7 that it did not “

” the decision, according to it, “

” to declare the representative of the AU in Somalia

, announced the day before by the Prime Minister Mohamed Hussein Roble.

Therefore, she announced to "

Mohamed Hussein Roble, late Wednesday evening, had indeed given 48 hours to Francisco Madeira to leave the country because

of "acts incompatible with his status

This followed the broadcast of a clandestine recording by the African diplomat, in which he claimed, among other things, that the Prime Minister “

” the chief of staff of his army and that he exploits the attacks committed in the country to political reasons.

This expulsion was welcomed by several opposition leaders, for whom Francisco Madeira is an ally of President Farmajo, but also by the Somali Ministry of Foreign Affairs.

According to several sources, the UN has opened discussions in Mogadishu to find a peaceful solution to this new showdown.

The AU for its part has not yet reacted.