The series “The Choice 3” continues to reveal many secrets of the period that witnessed exciting events and uprisings in Egypt after 2012. Brotherhood 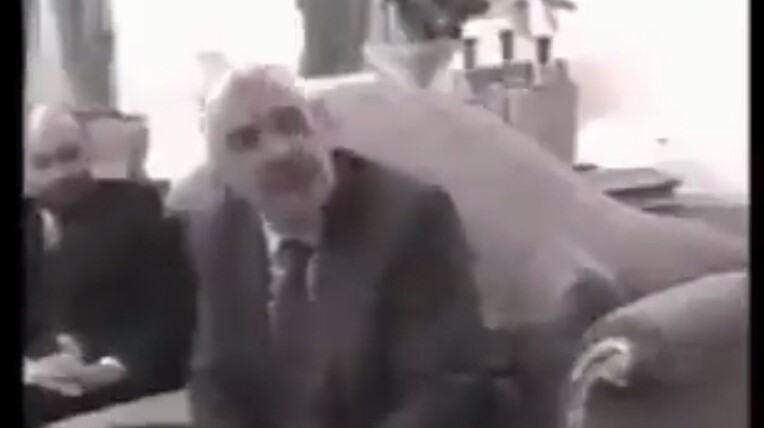 The series "The Choice 3" continues to reveal many secrets of the period that witnessed exciting events and uprisings in Egypt after 2012.

According to “Russia Today”, the series showed a real leak in which the former presidential candidate, Abdel Moneim Aboul Fotouh, said to one of the people: “You are afraid of the Brotherhood’s democratic control of the country, this is a question I am asking you. In the future of Egypt, and this is not normal, the Egyptian army will remain absent from the future of Egypt.”

Aboul Fotouh added: "The starting point of my words is the fear for the army institution and my jealousy for it. By God, if I choose between him and any of you, I would dedicate my vote to any one of you without what I think, including Field Marshal Tantawi."

The third episode of the series witnessed a confrontation between the Minister of Defense, Lieutenant General Abdel Fattah Al-Sisi, and the "Brotherhood" guide Mohamed Badie, in which the guide reproaches the military establishment for the distance between it and the group, and for not allowing members of the group to join the armed forces.

In this confrontation, the Minister of Defense at the time, Sisi, replied that the “Brotherhood” was interfering in matters that did not concern them, and that the President of the State was the head of all Egyptians, whether the “Brotherhood” or others. The demands and orders of the group to the security services.