Prosecution for the murder of twelve-year-old Adriana is delayed

It has been almost a year and eight months since twelve-year-old Adriana was shot to death at a fast food restaurant in Botkyrka. The investigation is still in full swing, more suspicions have been raised and prosecution is not expected until after the summer. 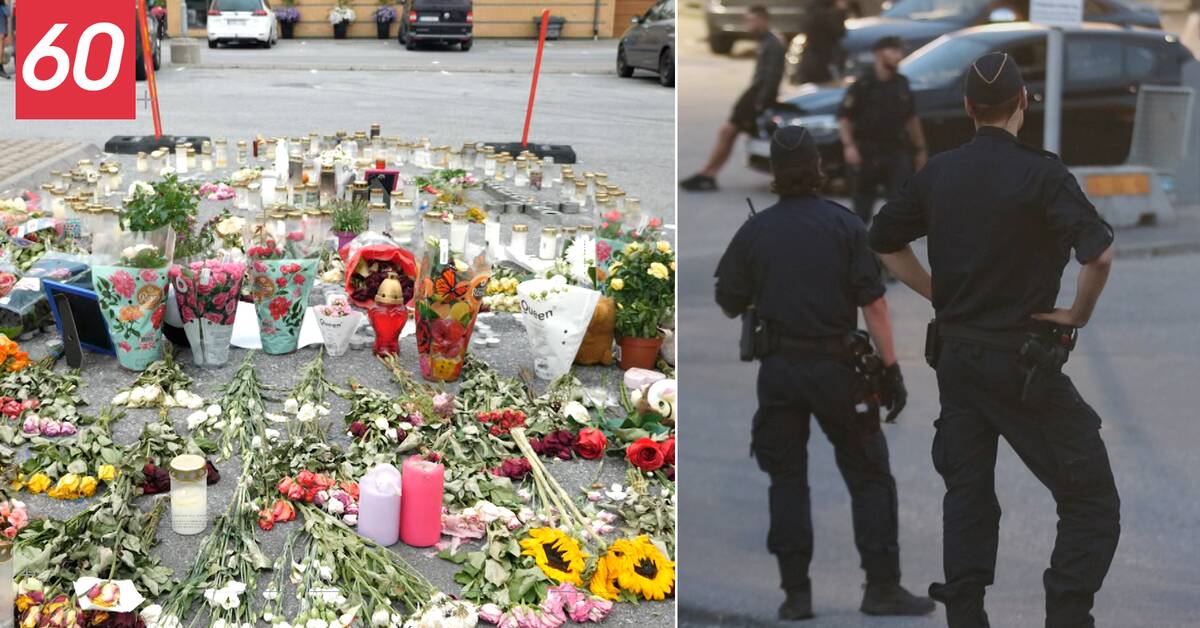 In February, prosecutor Anna Svedin's hope was to be able to prosecute the murder of the twelve-year-old girl before the summer.

But the time for when a prosecution can be brought has now been brought forward.

- We now tell the district court when we request an extension of the prosecution that August is a probable time for a prosecution decision due to what has happened with further suspicions and that people have been arrested continuously, says Anna Svedin.

The case, which from the beginning was only about a murder, has swelled and now also includes other crimes that have connections to the suspects in the case and to the weapon used in the shooting.

Among other things, an attempted murder in Norsborg, some time before the murder of the girl, is included in the investigation.

- We now have an extremely comprehensive material.

The reason why the investigation gained new momentum is the material from the encryption service Sky, which we received this summer.

When you analyze it and put it in relation to what already exists, it has led to the case looking like it does now, says Anna Svedin.

TT: How does that attempted murder in Norsborg relate to the murder of the twelve-year-old girl?

- It is the same AK-47 that was used in that assassination attempt and which was then used in the murder in Botkyrka.

It is the same weapons and the same constellations that are suspected of it, says Anna Svedin.

A 30-year-old man who is in custody for the murder at the petrol station, and who has also previously been convicted of a serious weapon crime since he posed with the AK-47 in a rap video, is now also suspected of preparing for general destruction.

This should have happened in the Stockholm area and Uppsala at the end of 2020. But it has no connection to the murder.

- There are criminal suspicions that have arisen when we have gone through the material, says Anna Svedin.

Another new suspect has also been added, a man who was arrested at the end of March on suspicion of a serious gun crime in the days after the shooting death of the girl.

However, Svedin says that it is now not likely that further crimes will be added to the investigation.

- It is as with all such big goals that you need enough to show a system, so that's what we work with.