Covid-19: the second booster dose of the vaccine open to people aged 60 and over in France

People aged 60 and over, whose last injection dates back more than six months, are now eligible for a second booster dose of the anti-Covid vaccine, the minister announced on Thursday. 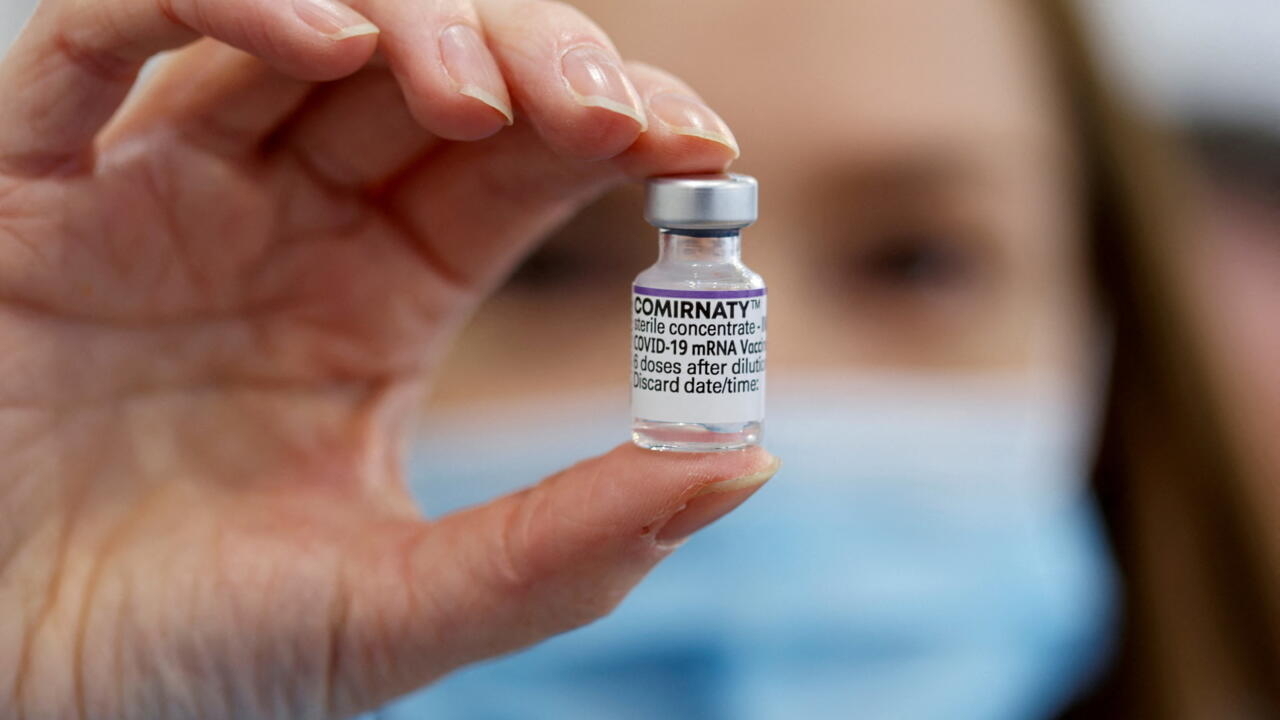 Recommended but not required.

The second booster dose of vaccine against Covid-19 will be open in France to people aged 60 and over, whose last injection dates back more than six months, announced Thursday April 7 the Minister of Health, Olivier Véran .

"We will be able to open this 2nd booster dose for French people aged 60 and over if they are six months from their last booster injection", without it becoming compulsory, the minister said on RTL radio.

Until now, this dose was reserved for people aged 80 and over, an announcement made by Prime Minister Jean Castex in mid-March in the face of the rebound of the pandemic.

“We know that a booster injection, when you are 60 years old and over, reduces the risk of hospitalization, resuscitation and death by 80%. Even if this risk is lower today than it was with the previous variants and when there was no vaccination coverage, there is a residual risk. We can reduce it by four, so we propose it", argued Olivier Véran, relying on a recommendation from the High Authority for Health.

This measure, which is therefore not mandatory, concerns some 500,000 French people, said Olivier Véran: “During the circulation of the virus, it is as much a reduction in a hospital impact. We know that our hospitals need to blow".

European Union health authorities on Wednesday gave the green light to a second booster dose of Moderna and Pfizer's Covid vaccines for people aged 80 and over on Wednesday, but deemed it premature to issue a recommendation for the older population. young.

However, more and more countries are opening the 2nd booster dose – which corresponds to the fourth dose – to populations aged under 80, in a context of epidemic rebound.

The Greek health authorities thus announced on Tuesday a fourth dose for "people over the age of 60, especially in the presence of an underlying disease".

Australia will do the same for those over 65.

In addition, concerning the first round of the presidential election which is being held in France on Sunday, the Minister of Health confirmed that people who tested positive for Covid-19 "can go and vote in complete safety".

"There will be masks, hydroalcoholic gel, they can come with a pen, we know how to do it," said Olivier Véran.