The Tunisian News Agency quoted the Ministry of Foreign Affairs as saying that Turkish President Recep Tayyip Erdogan's statement regarding Tunisia is an unacceptable interference in internal affairs, and completely contradicts the brotherly ties that unite the two countries. 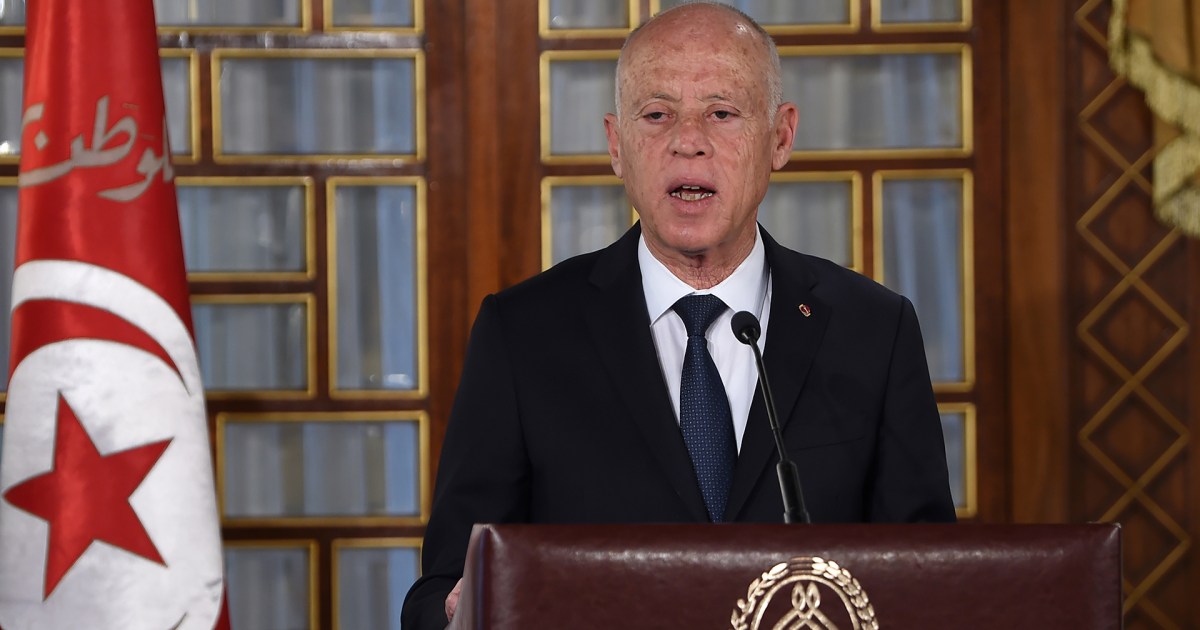 The Tunisian News Agency quoted the Ministry of Foreign Affairs as saying that Turkish President Recep Tayyip Erdogan's statement regarding Tunisia is an unacceptable interference in internal affairs, and completely contradicts the brotherly ties that unite the two countries.

"Tunisia firmly rejects any attempt to interfere with its sovereignty and the choices of its people, or to question its irreversible democratic path," the ministry said.

On Tuesday, Erdogan criticized the decision to dissolve parliament, which was taken by Tunisian President Kais Saied last week, describing it as a distortion of democracy and a blow to the will of the Tunisian people.

In a related context, Tunisian Foreign Minister Othman Al-Grandi said that he spoke with his Turkish counterpart Mevlut Cavusoglu over the phone, and summoned the Turkish ambassador to express his country's rejection of Turkish President Recep Erdogan's comments regarding the dissolution of Parliament in Tunisia.

Al-Jarandi added - in a tweet on Twitter - that he informed them that Tunisia rejected President Erdogan's statement and considered it an interference in its internal affairs, and that the relations of the two countries should be based on respect for the independence of the national decision, and that Tunisia did not allow its democratic path to be questioned, as he put it.

The political crisis in Tunisia intensified last week when more than half of parliament members held an online session to cancel the decrees of Said, who responded by dissolving parliament and imposing what his opponents described as one-man rule.

The US State Department expressed deep concern, while the opposition called for a protest next Sunday in Tunis.

In a related context, the US embassy in Tunisia said that Ambassador Donald Bloom met with Tunisian President Kais Saied, on the occasion of the end of his duties as ambassador to Tunisia, and urged him to return quickly to democratic constitutional rule, including the return of the elected parliament.

The embassy added - in a tweet - that the ambassador also stressed the need for a reform process that includes the voices of the different political spectrum and civil society, and also reiterated the United States' support for the aspirations of the Tunisian people for an effective, democratic and responsive government.