From the archive: Attention-grabbing war crimes convictions through the ages

Courts around the world are now investigating suspicions of war crimes following Russia's invasion of Ukraine. If they go all the way to them, then it is not the first time a war ends with long prison sentences for high-ranking leaders. 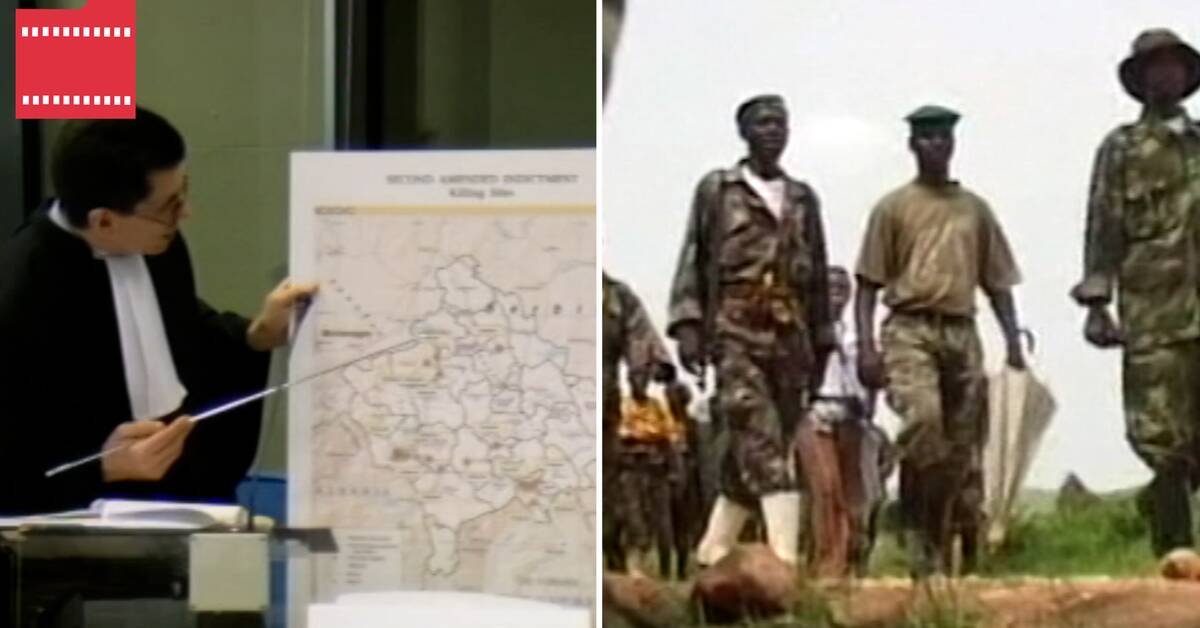 Perhaps the most well-known war crime investigation in history is the Nuremberg Trials, which began after the end of World War II in 1945. The procedure is often mentioned as a precursor to the system established to investigate war crimes today, with the UN and the International Criminal Court in The Hague (ICC) as the main instance.

However, not all war crimes trials take place in the ICC.

War criminals have also been punished here in Sweden - and as recently as last year, a German verdict came that shed new light on the terrorist sect IS 'advance in Iraq.

Hear more and see photos from the high-profile trials in the clip above.