European Union health authorities on Wednesday gave the green light to a second booster dose of Moderna and Pfizer's Covid vaccines for people aged 80 and over, but I... 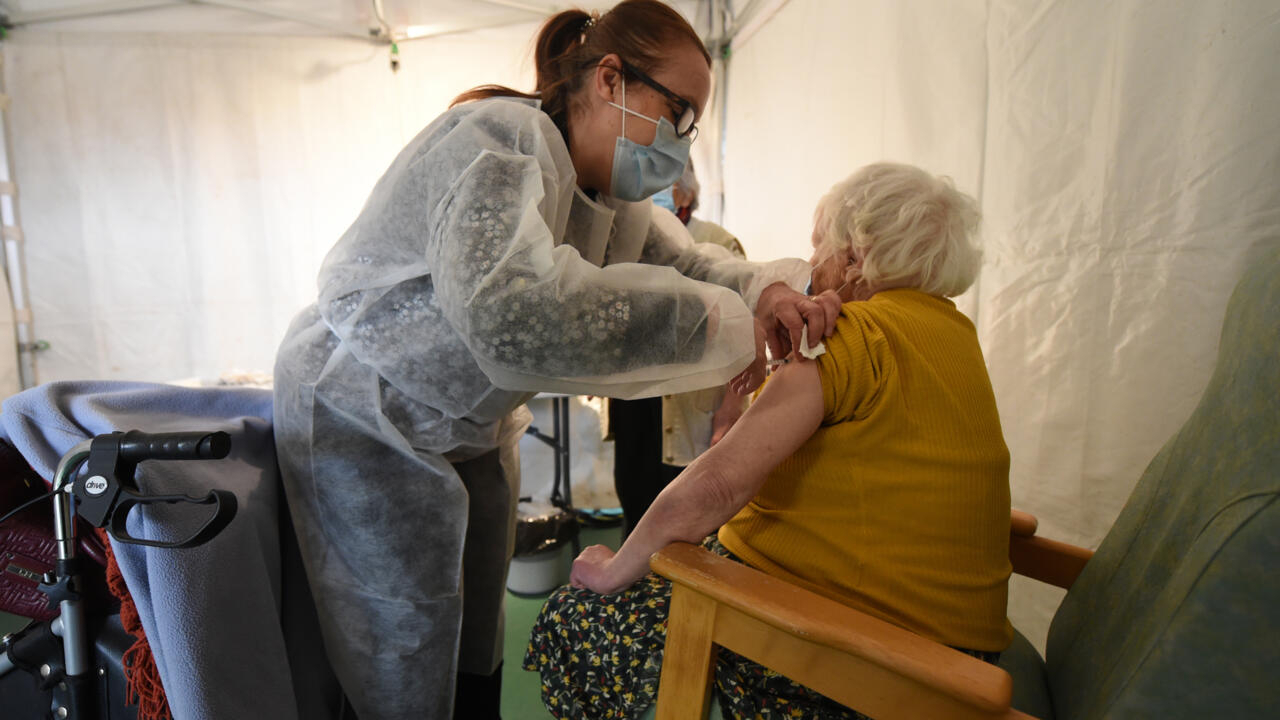 A second booster dose may be given to adults aged 80 and over due to the "higher risk of developing a severe form of Covid-19 for this age group" and "the protection provided by a fourth dose", the European Center for Disease Prevention and Control (ECDC) and the European Medicines Agency (EMA) said in a statement.

The health authorities, on the other hand, considered that there is currently "no conclusive evidence" within the EU that vaccine protection against serious diseases decreases significantly in adults aged 60 to 79, although they "will continue to monitor data.

"If the current epidemiological situation changes and new signals appear, it may become necessary to consider a fourth dose in this age group," they said.

For adults under the age of 60 with normal immune systems, there is currently "no conclusive evidence" that vaccine protection against serious diseases diminishes and that a fourth dose has added value, the institutions concluded. .

So far, no safety issues have emerged from studies of supplemental booster doses.

Vaccination against Covid-19 also remains the most effective way to prevent serious illnesses, including those caused by the Omicron variant, health authorities have repeated.

At a meeting in Brussels last week, Germany and Italy called for a European recommendation for a second booster dose (a fourth dose for those who received a two-dose Covid vaccine) to the over 60 years.

To date, the EMA has approved the use of five vaccines within the European Union: messenger RNA vaccines from the American groups Pfizer and Moderna, those from the Swedish-British laboratory AstraZeneca and its American competitor Johnson & Johnson , which use a viral vector, and the Novavax vaccine.