With the start of his trial before the International Criminal... The leader of the Janjaweed in Darfur denies committing atrocities

"Ali Kushayb," the former leader of the Janjaweed militia, pleaded not guilty on Tuesday to dozens of charges related to war crimes and crimes against humanity in Darfur, Sudan. 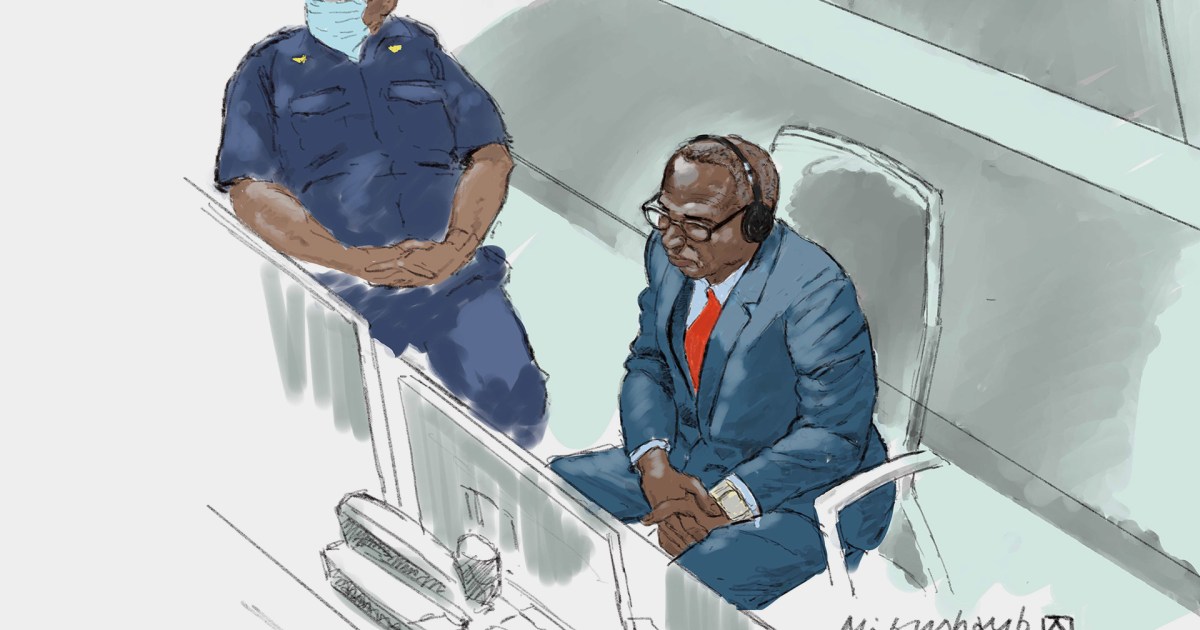 The International Criminal Court in The Hague began today, Tuesday, the first trial of atrocities in Darfur, after nearly 20 years of widespread violence in the Sudanese region that killed hundreds of thousands, according to Western sources.

As the trial begins today, Abd al-Rahman - who prosecutors say is also known as Ali Qushayb - has pleaded not guilty to dozens of charges of war crimes and crimes against humanity.

Abd al-Rahman is accused of supervising thousands of pro-government Janjaweed fighters responsible for persecution, killing, rape and torture during the height of the conflict in 2003-2004.

Abdul Rahman, who is in his seventies, told the judges, speaking in Arabic after reading the charges at the beginning of the hearing, that he was innocent of all charges.

Abdel Rahman surrendered to the Hague-based court in June 2020 after 13 years on the run.

He denies all charges against him.

The trial comes amid an escalation of what humanitarian aid organizations describe as sectarian violence in Darfur since the end of the work of a joint mission between the United Nations and the African Union peacekeeping there.

The Darfur conflict erupted when mostly non-Arab rebels took up arms against the Sudanese government, which responded with a crackdown on the rebellion.

Khartoum formed the mostly Arab Janjaweed militia to crush the rebellion, unleashing a wave of violence that Washington and some activists said amounted to genocide, a claim repeatedly denied by the former Sudanese government headed by Omar Hassan al-Bashir.

The former leader of the Janjaweed militia faces 31 counts of war crimes and crimes against humanity that carry a life sentence if convicted.